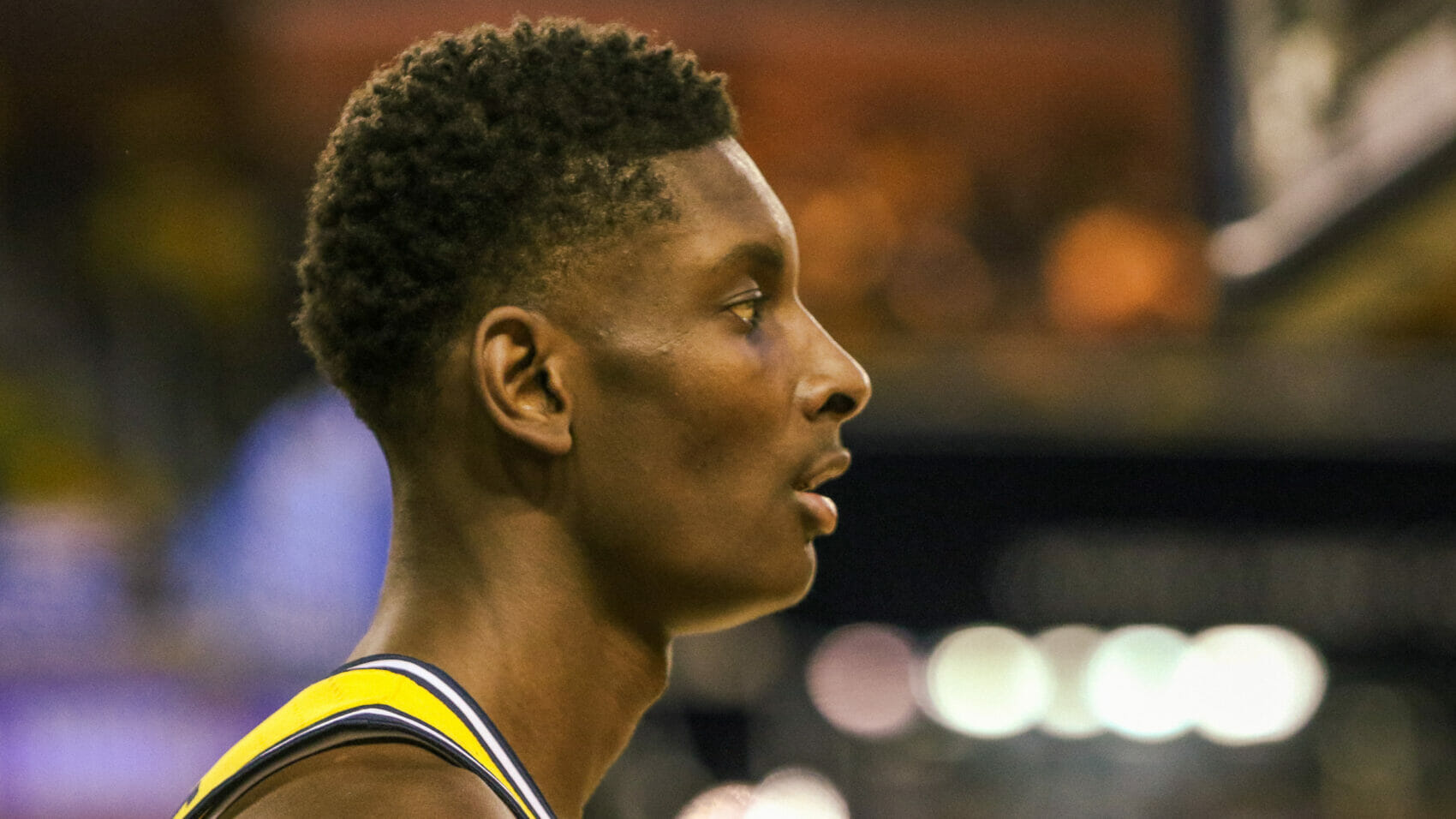 The NBA Draft withdrawal deadline looms on June 1st, and it’s officially decision time for prospects who are testing the waters. With just over a week to decide whether to stay in the draft or return to school, college basketball rosters around the country are set to be re-shaped and re-built daily.

Across the Big Ten, Trayce Jackson-Davis announced he’s returning to Indiana, while Michigan State’s Max Christie confirmed that he’s staying in the NBA Draft. Michigan continues to wait for decisions from its pair of draft hopefuls in Moussa Diabate and Caleb Houstan.

Moussa Diabate had an impressive performance at the NBA Draft Combine and jumped off the charts in athletic testing. Caleb Houstan didn’t participate but continues to trend upward on mock drafts as speculation swirls regarding a promise.

Here’s the latest on the NBA Draft, Michigan’s players in the process, and what comes next.