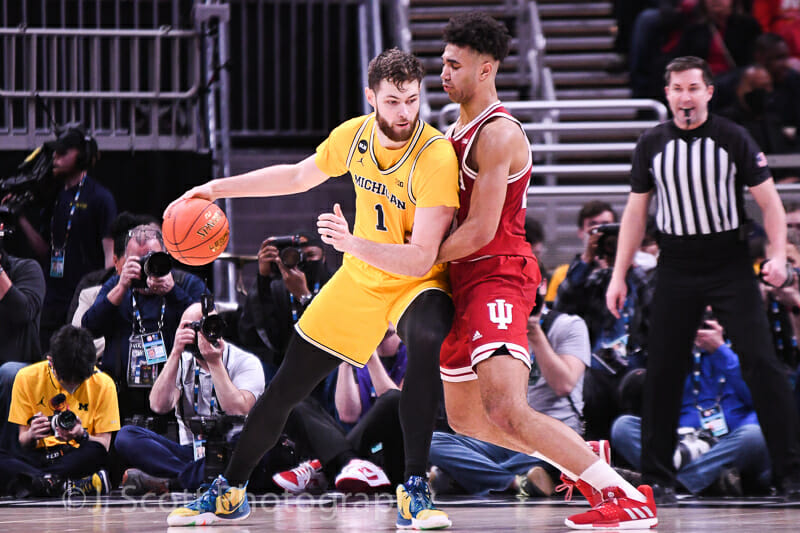 It’s time for our monthly subscriber ‘Ask Me Anything’ and it’s a great time now that Michigan’s 2022-23 roster is set.