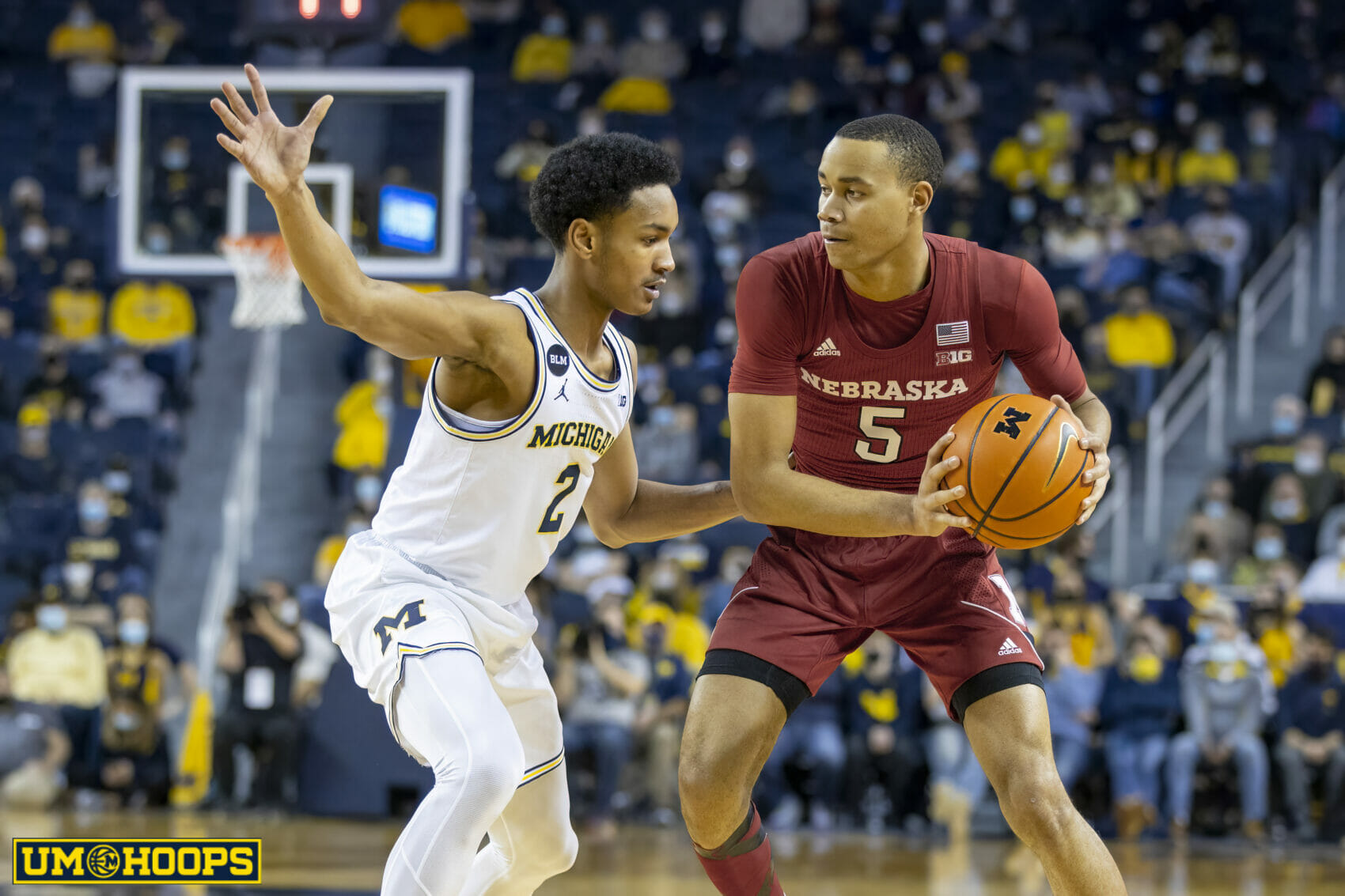 One of the largest voids is left behind by Eli Brooks, the crafty fifth-year guard who anchored the Wolverines on each end of the floor.

“I’m trying to model myself after my senior, Eli Brooks,” Bufkin said on the “Defend the Block” podcast. “Taking a lot of pointers from him and watching a lot of film.”

Bufkin, a four-star recruit and McDonald’s All-American out of high school, languished in his first college season. While he averaged just 3.0 points per game, he flashed potential in bursts. Ultimately, though, his offense was hampered by his inability to make a defensive impact and develop a consistent jump shot, as he shot just 38% from the field and 22% from beyond the arc.

This offseason, Bufkin has sought to address his shooting woes — and it’s a transformation that Michigan is counting on, with the Wolverines losing a bulk of their 3-point threats.

“I didn’t shoot the ball as well as I wanted to last year, but this year I feel like I’ll make a jump, especially from the 3-point line,” Bufkin said.