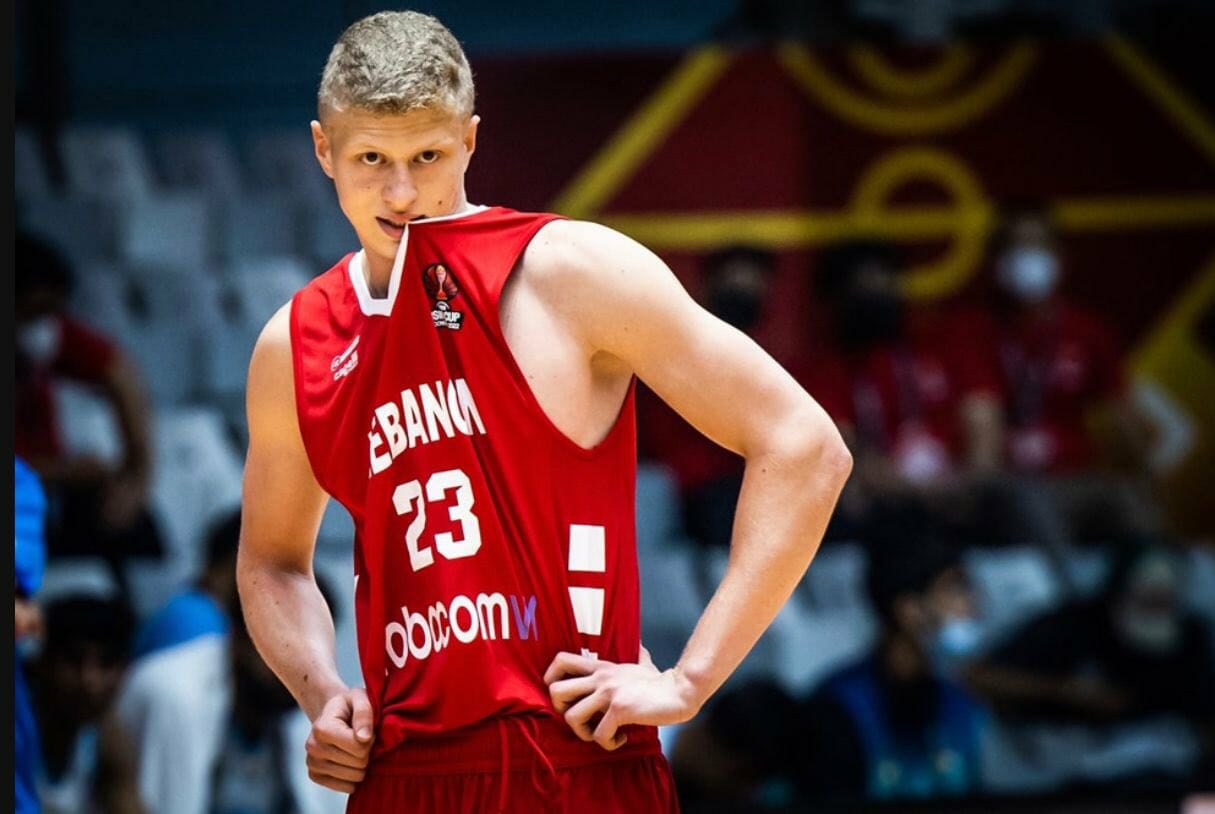 When Youssef Khayat told Juwan Howard he was considering college basketball, he let out a sigh of relief.

And share with him the key role he will play in the Wolverines’ lineup next season.

Because deep down to his core, Howard refuses to be caught off guard. But this summer’s roster turnover did just that. It gashed wounds across Michigan’s roster. Three major vacancies opened up with the exits of Caleb Houstan and Moussa Diabate to the NBA Draft, and the loss of Frankie Collins to the transfer portal. Howard was left piecing together yet another young roster.

But that mattered less once Khayat kicked around the idea of coming to Ann Arbor. Out of the five international prospects that Howard recruited, Khayat, he said, stood head and shoulders above the field: