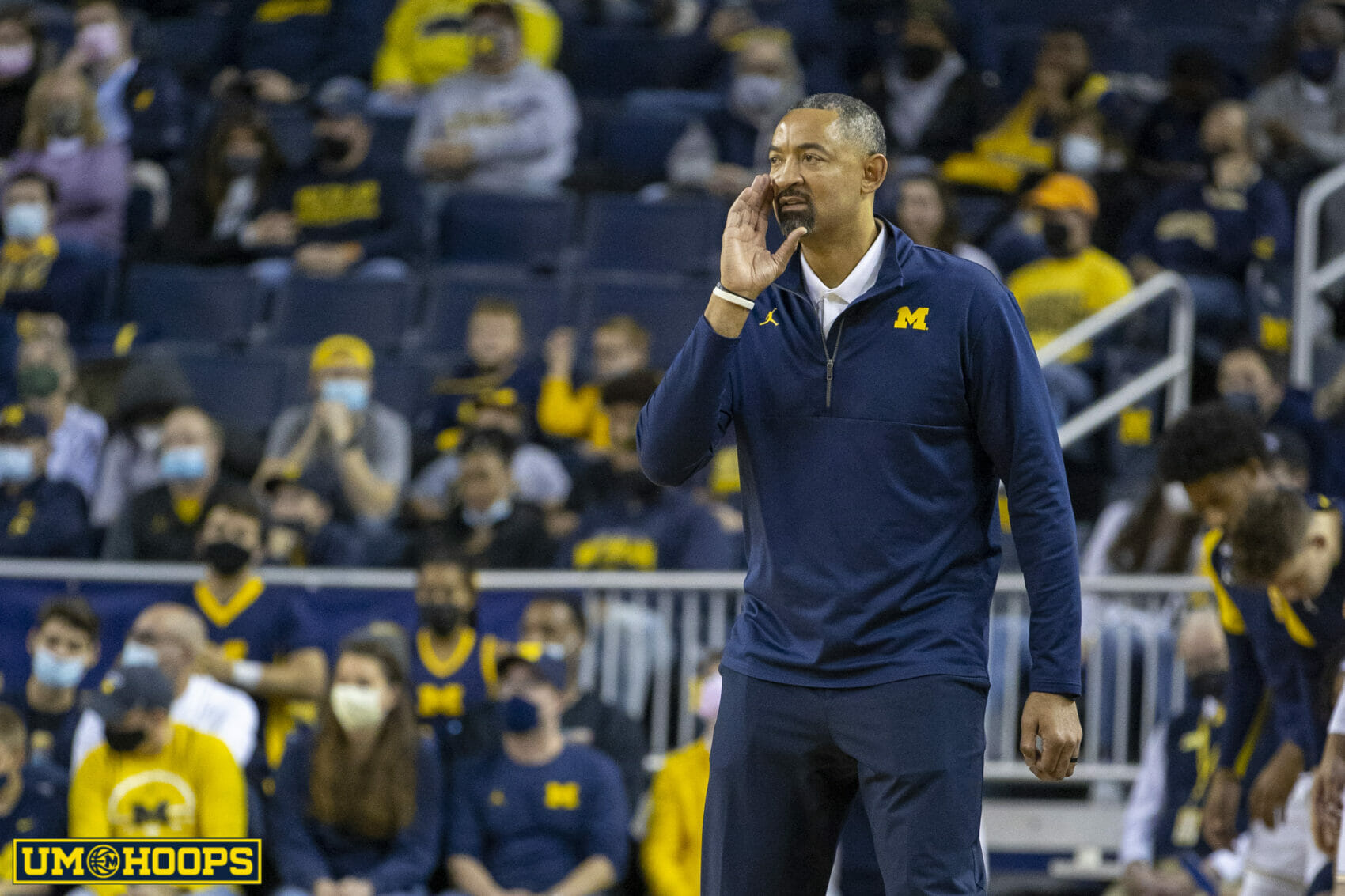 Michigan heads to Europe next week to play three exhibition games in three cities. The Wolverines are amid ten extra practices allowed by the NCAA for teams participating in offseason trips and then will get an early taste of game reps and international culture in Paris, Athens and Mykonos.

The Wolverines don’t plan to share stats or details about when and where the games are played, let alone stream video footage, but that doesn’t make the trip any less valuable for the players on the flight. Michigan will play a team with “four former NBA players,” per Juwan Howard in France, but that was the only detail shared on Thursday afternoon during Michigan’s first media availability since the season ended.

The trip comes at a perfect time for Howard and his program. Hunter Dickinson gives Michigan a chance to have a special season, but the Wolverines need to figure out how everything fits around him, and getting a head start on those possibilities will be critical.

After hearing from Howard for the first time this summer, here are four thoughts on where the Wolverines stand after a tumultuous offseason.