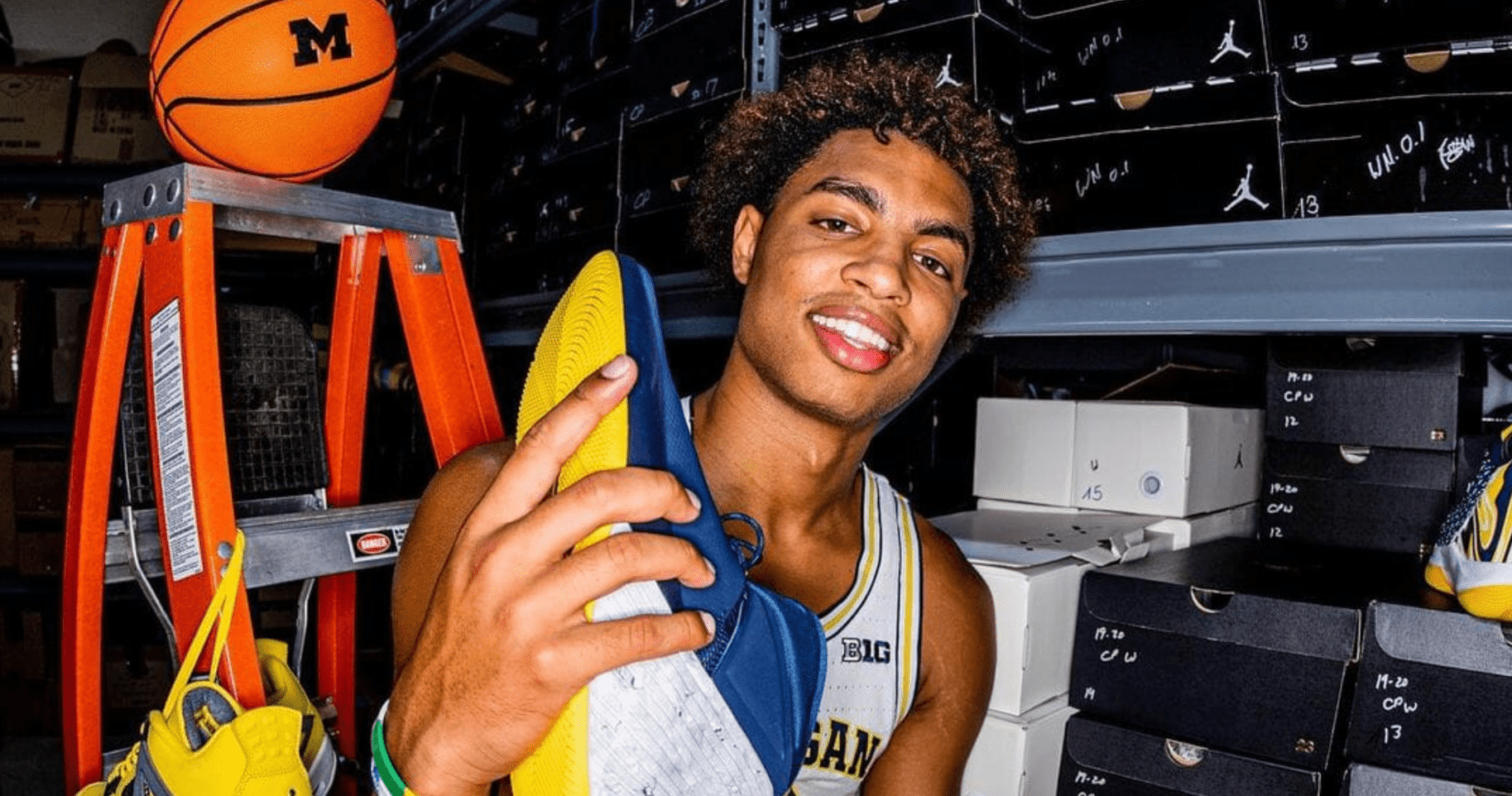 “Many of the vast majority of college basketball players have never experienced this: Playing for your father,” Howard said. “That is not an easy transition. Not making excuses for him, but he embraced it.”

Howard is referring to Jett Howard, his 18-year-old son and highly-touted freshman, having been a four-star recruit. Jett, by natural association and stigma, will be considered a coach’s son. On broadcasts and in interviews, the topic of playing for his dad will almost certainly be discussed. Such is life now.

To learn how to best acclimate to that new, rare challenge, Jett consulted his brother, teammate and “best friend,” junior wing Jace Howard. The pair talked extensively, with Jett picking Jace’s brain. And, on Jace’s initiative, they reached out to Connor and Patrick McCaffery, another pair of brothers who play for their Dad, Fran, at Iowa.