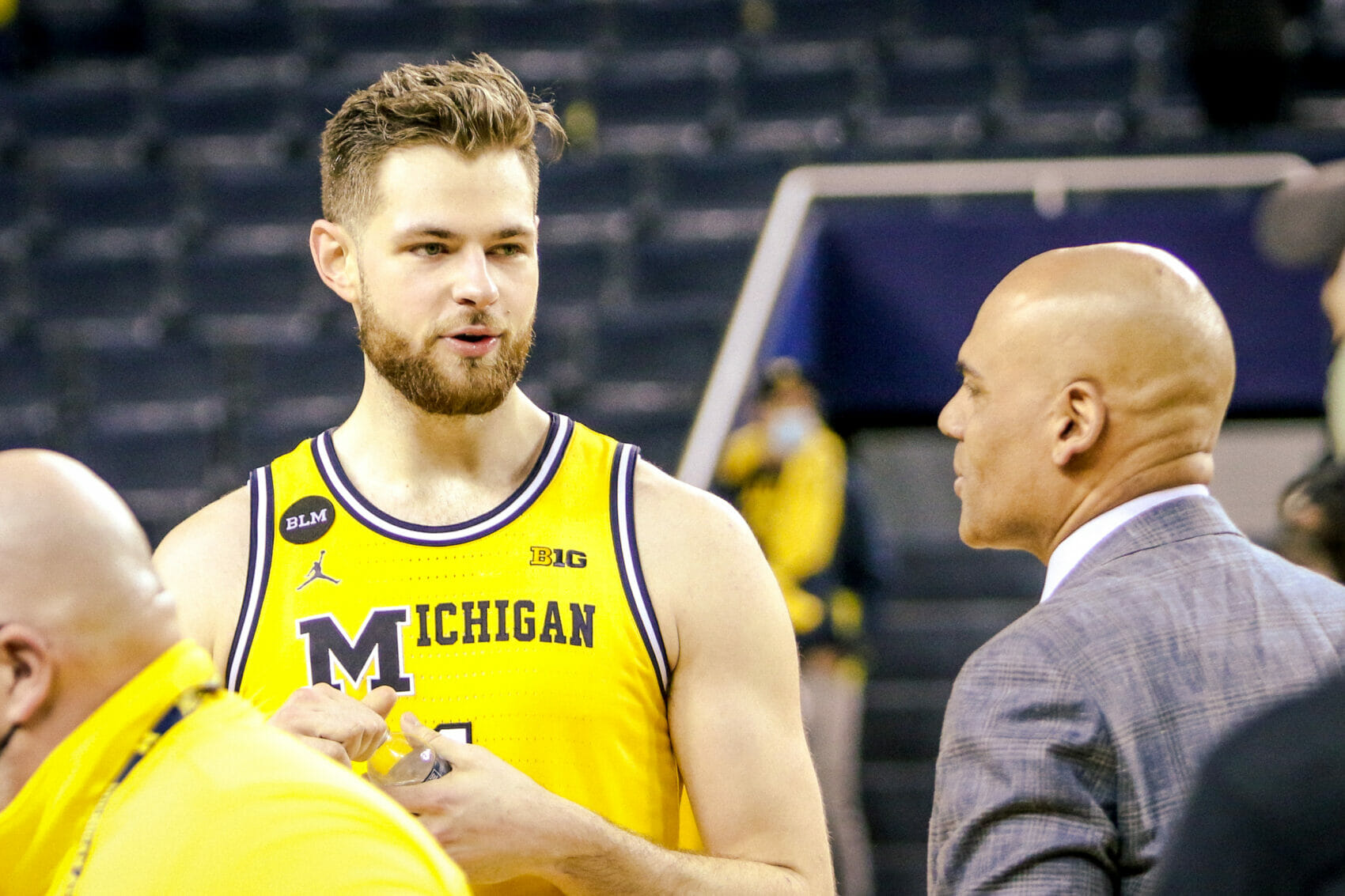 The Wolverines will play only one game at Minnesota on December 8th during the Big Ten’s slate of December games. The Wolverines are also playing a game in London on Sunday, December 4th against Kentucky.

They’ll re-open conference play in 2023 on January 1st against Maryland at the Crisler Center.

The non-conference schedule is headlined by games against Kentucky (London), North Carolina (Charlotte) and Virginia. The Wolverines will also play a preseason tournament in Brooklyn against Pitt and either VCU or Arizona State.

The Wolverines will head back to the Kohl Center on February 14th for a game that should certainly draw plenty of attention after last year’s postgame incident. Michigan’s season wraps up with a pair of road trips to Illinois (March 2nd) and Indiana (March 5th).