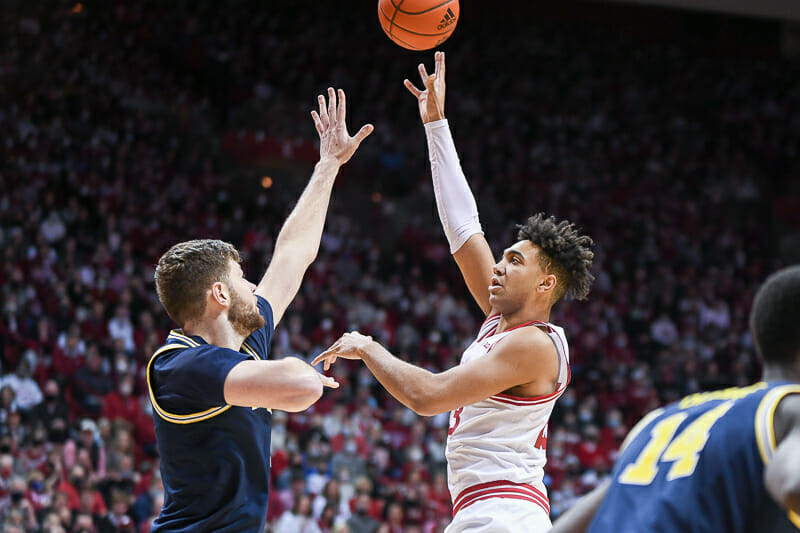 Dickinson was one of three unanimous selections along with Trayce Jackson-Davis and Zach Edey. Jackson-Davis took down Preseason Player of the Year honors over Dickinson and Edey.

The Big Ten’s preseason awards are chosen by a “select media panel” that isn’t revealed in the press release. A more complete preseason poll, the “official unofficial Big Ten poll” conducted by Brendan Quinn and Adam Jardy, is due out next week and should have more complete selections including league order of finish.