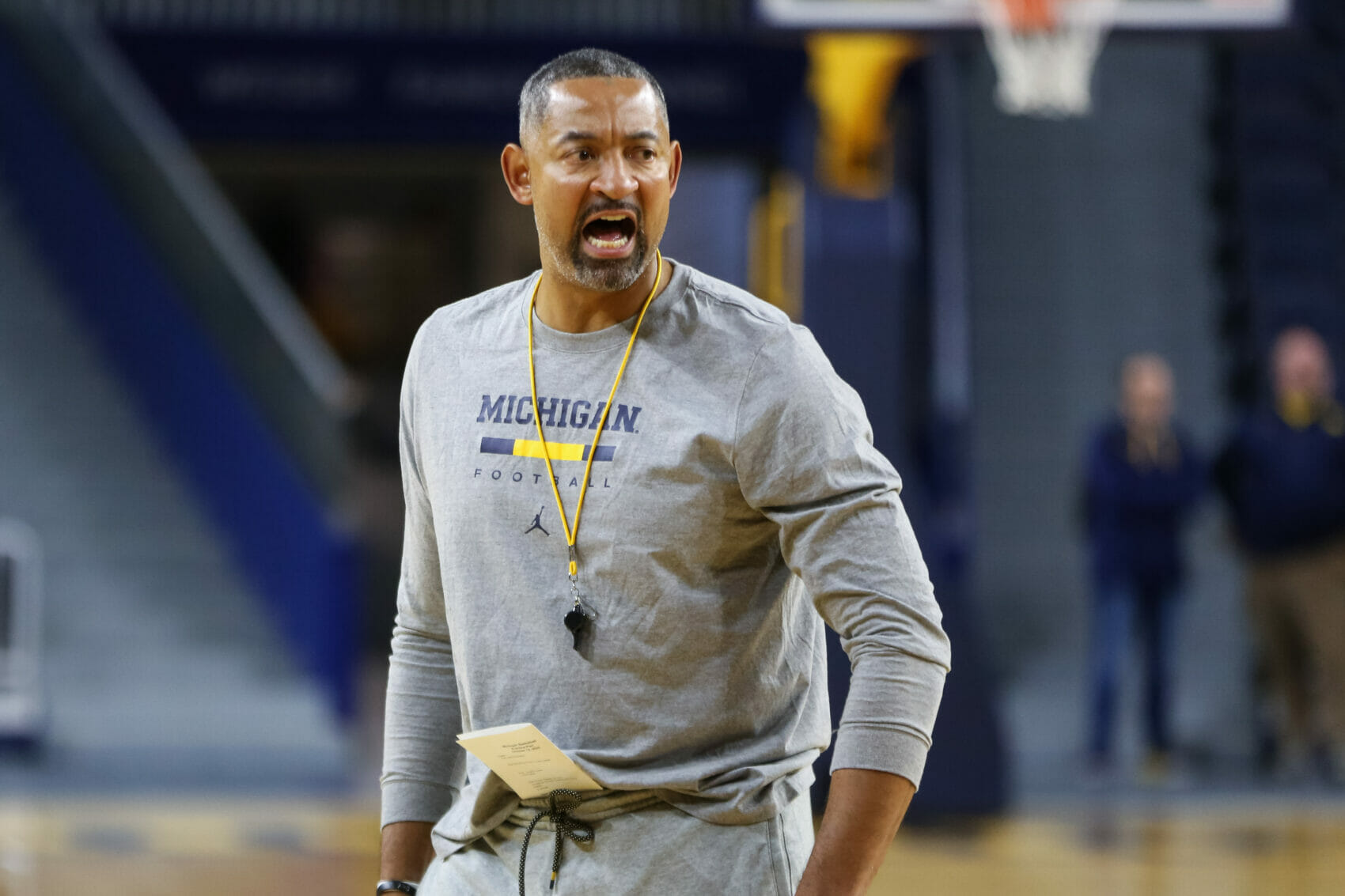 Michigan is ranked 22nd in the Associated Press Top 25 Preseason Poll that was released this morning.

There are three Big Ten teams ranked in the preseason top 25 this year. Indiana leads that group at 13th, followed by Michigan (22) and Illinois (23).

Michigan will also face several top-25 teams during its non-conference schedule including Kentucky (#4) in London, North Carolina (#1) in Charlotte and Virginia (#18)  in Ann Arbor.