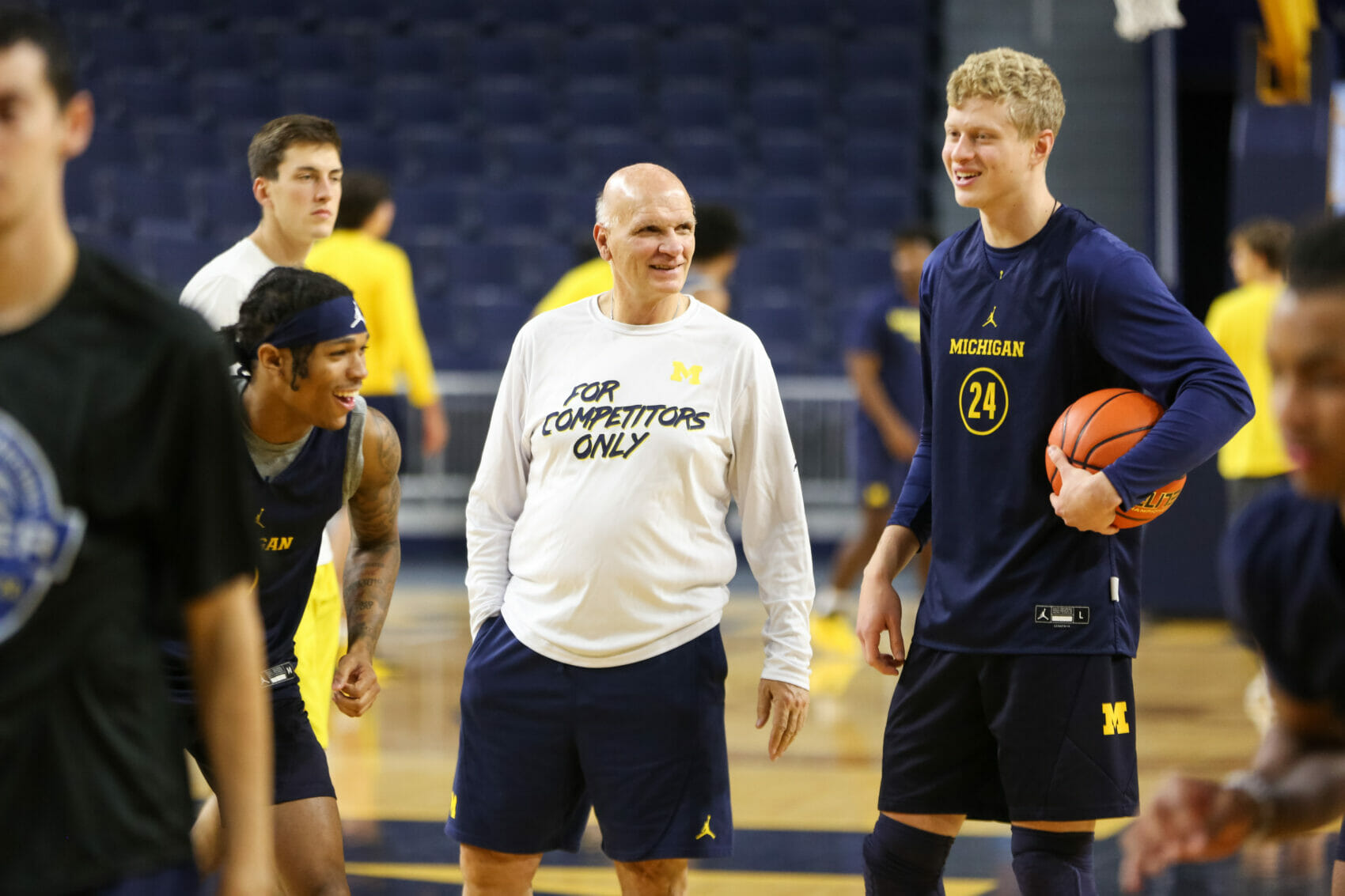 Over the last few years, we’ve borrowed an idea from Adam Jardy of the Columbus Dispatch to roll out our season preview player profiles in a power-ranking format. We’ll preview every player on the roster while ranking them by some arbitrary combination of ability, importance, and role.

We’re bringing the same thing back this season. I ranked each scholarship player based on their expected impact on the 2022-23 season, and we’ll dive into each player in-depth as we near tip-off. This approach is easier than a position-by-position preview because those often get bogged down into a debate about what position each player plays rather than their importance and role on the roster.

Next up, we look at freshman wing Youssef Khayat. Previously: Tarris Reed, Reserves