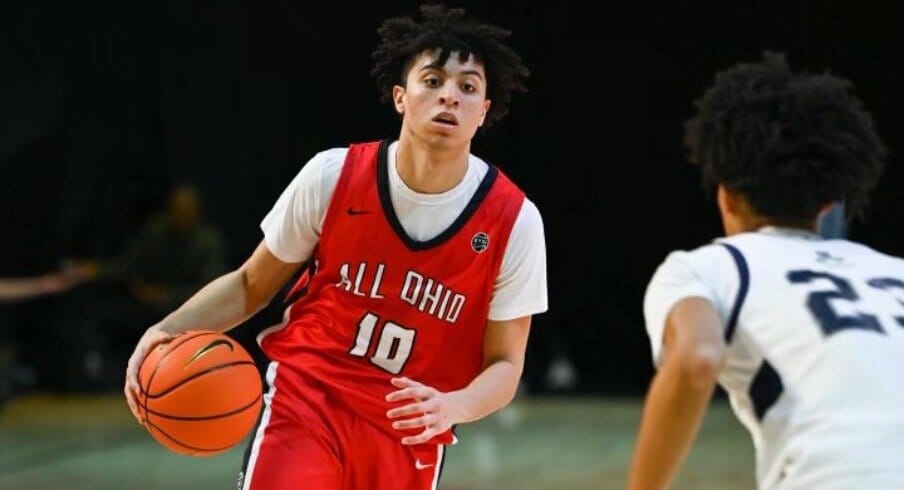 For the second time in two weeks, Juwan Howard has landed a class of 2023 commitment.

Washington is a 6-foot-2 shooting guard, ranked 76th nationally according to 247 Sports Composite. He was an early commitment to Ohio State who re-opened his recruitment this fall before choosing Michigan over Wake Forest.

Here’s everything you need to know about the talented shooting guard, including scouting notes, extended video highlights, class outlook and more.