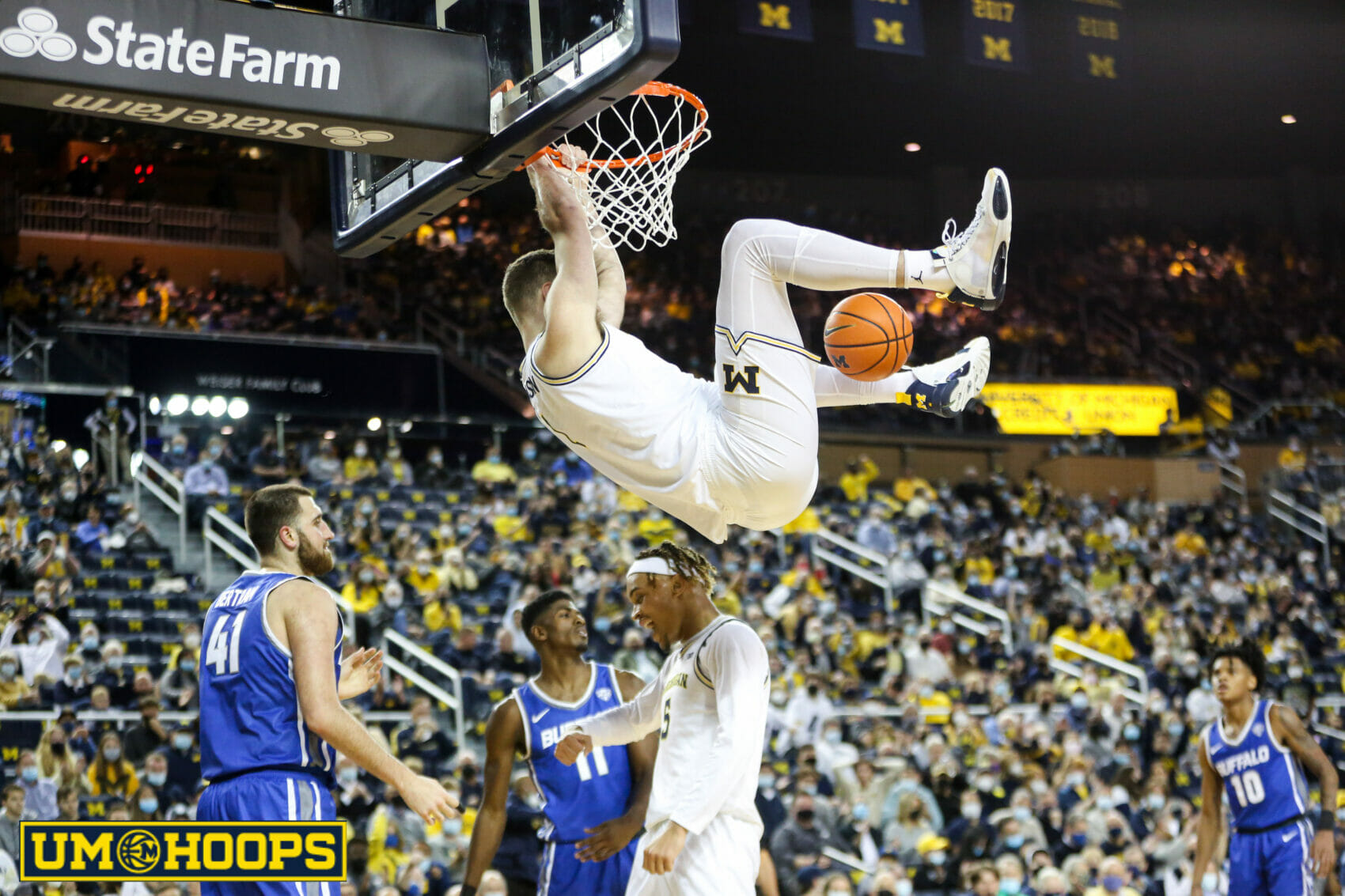 College basketball is just three days away! Dylan and Brendan discuss the state of the Big Ten and why the conference has struggled to turn good regular seasons into great postseasons. Then they switch over to the end of the bench and discuss the likelihood that each Big Ten coach is still employed by their school three years from now.


The podcast is available just about everywhere that you can listen to podcasts.