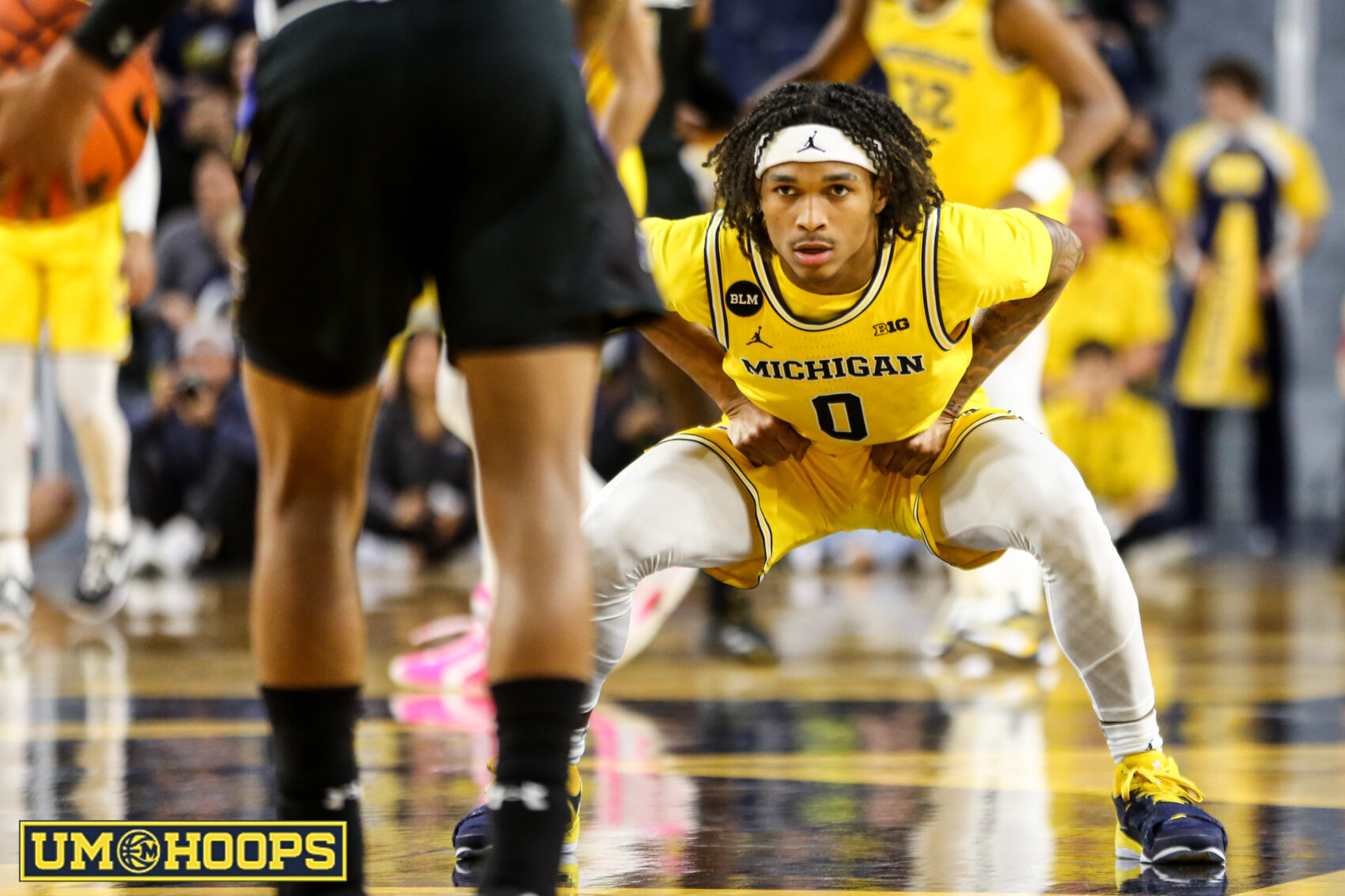 To start its game against Michigan, Purdue Fort Wayne found back-to-back corner threes from guard Deonte Billups to take an early lead. On the next possession, Billups cranked another three from up top, this time missing. He was firing at will and the Wolverine defense didn’t seem particularly eager to slow him down. And after porous defense thwarted them time after time last season, the worries of that campaign became palpable again.

But after some adjustments, that three-point shooting dried up. The Wolverines’ offseason defensive adjustments — something they emphasized through press conference after press conference — bore fruit in the first game of the season, a 75-656 win over the Mastodons. Even with the season still in its infancy, that step up is a promising sign.

“They’ve always bought in, but it’s about continuing to keep growing it,” Michigan coach Juwan Howard said. “And obviously accountability is a part of it. There’s no room for a lack of effort — not saying that we have that. There’s no room for not being detailed exactly with what we practice and how we show it on film.”

Effort and attention to detail were on full display for large swaths of the game. Players locked into their assignments and communicated, changing on the fly to help and recover against a 3-point center PFW offense. Frantic at times? Maybe, but they nonetheless got the stops they needed. Stops that had a presence all over the game.

After trailing at the first media timeout, Michigan racked up an 20-0 run on the back of stellar three-point shooting. The detail that made it possible? According to Howard, it was the trust and defensive stops that tied it all together.

“His philosophy is always like ‘I’m gonna let you rock out on the offensive end as long as you are able to guard your man, be in the right spot,’ ” junior center Hunter Dickinson said. “That’s big for him, being able to guard on the defensive end. He always talks about two-way players, and I think that’s something that came with him from Miami is that defensive mentality.”