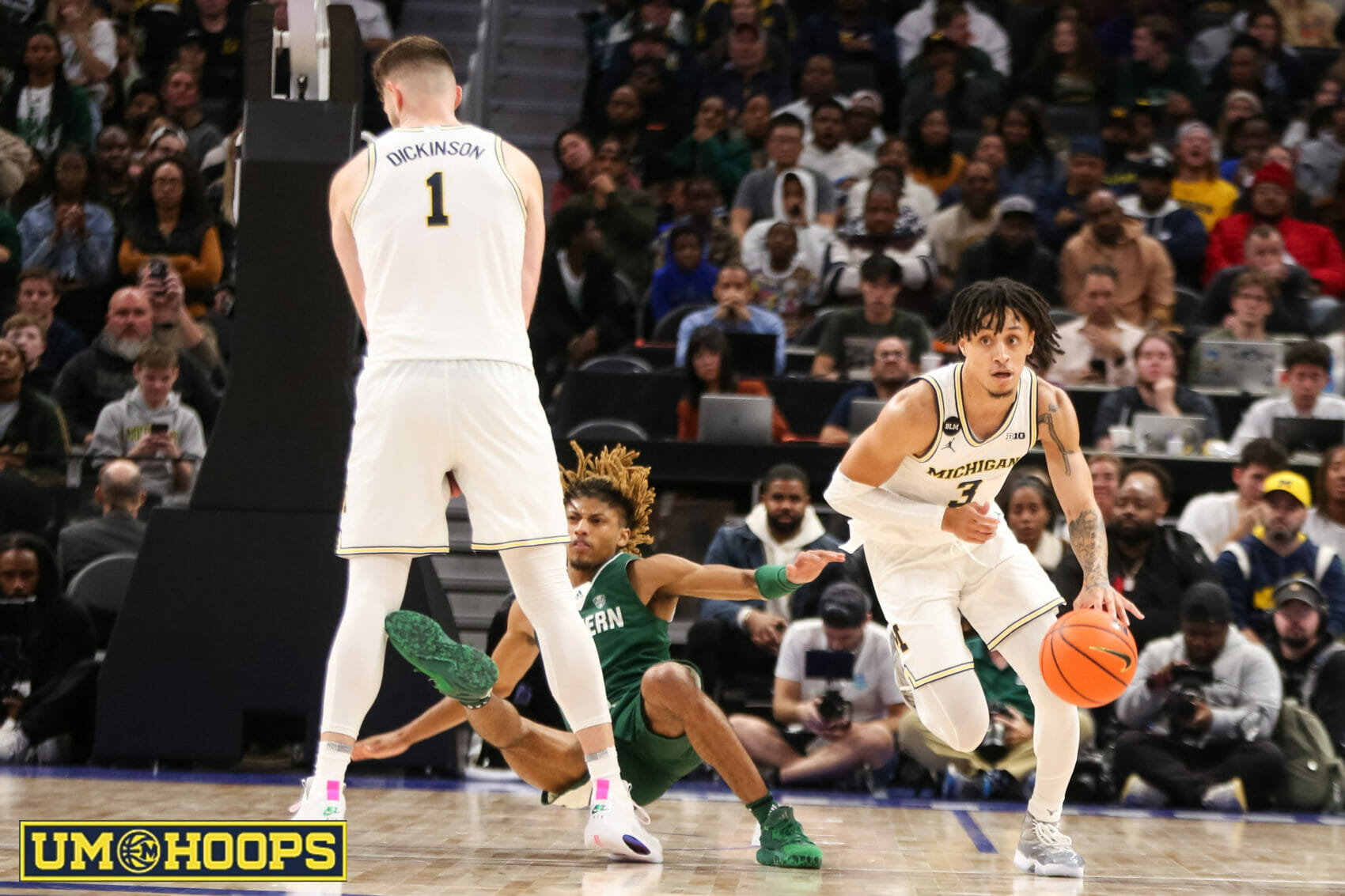 The thing about early-season basketball is that you just don’t know. You don’t know what you’ve got, and you don’t know what you’re facing. It makes the results as exciting as they are terrifying for anyone with skin in the game. It’s how teams lose buy games and others come from nowhere to play their way into the top ten by Thanksgiving.

Six weeks from now, we’ll look back at tonight as the blatantly obvious sign that everything was set to fall apart. Or we’ll laugh and wonder how that game ever happened, if we even remember it at all.

For now, we don’t know. Eastern Michigan might be a team good enough to win the MAC, or it might be a team that played the game of its season and came up short (much like last year’s team in the season-opener at Assembly Hall) before sputtering in the bottom third of KenPom.com.

Michigan played a shambolic game that raised serious questions about the defense, guard play, depth, perimeter shooting, and plenty of other things I can’t think to mention in a game recap published past midnight on a Friday night. It also won the game because it has an All-American on its roster.

For now, that buys Juwan Howard and his team time. We’ll see what they do with it.