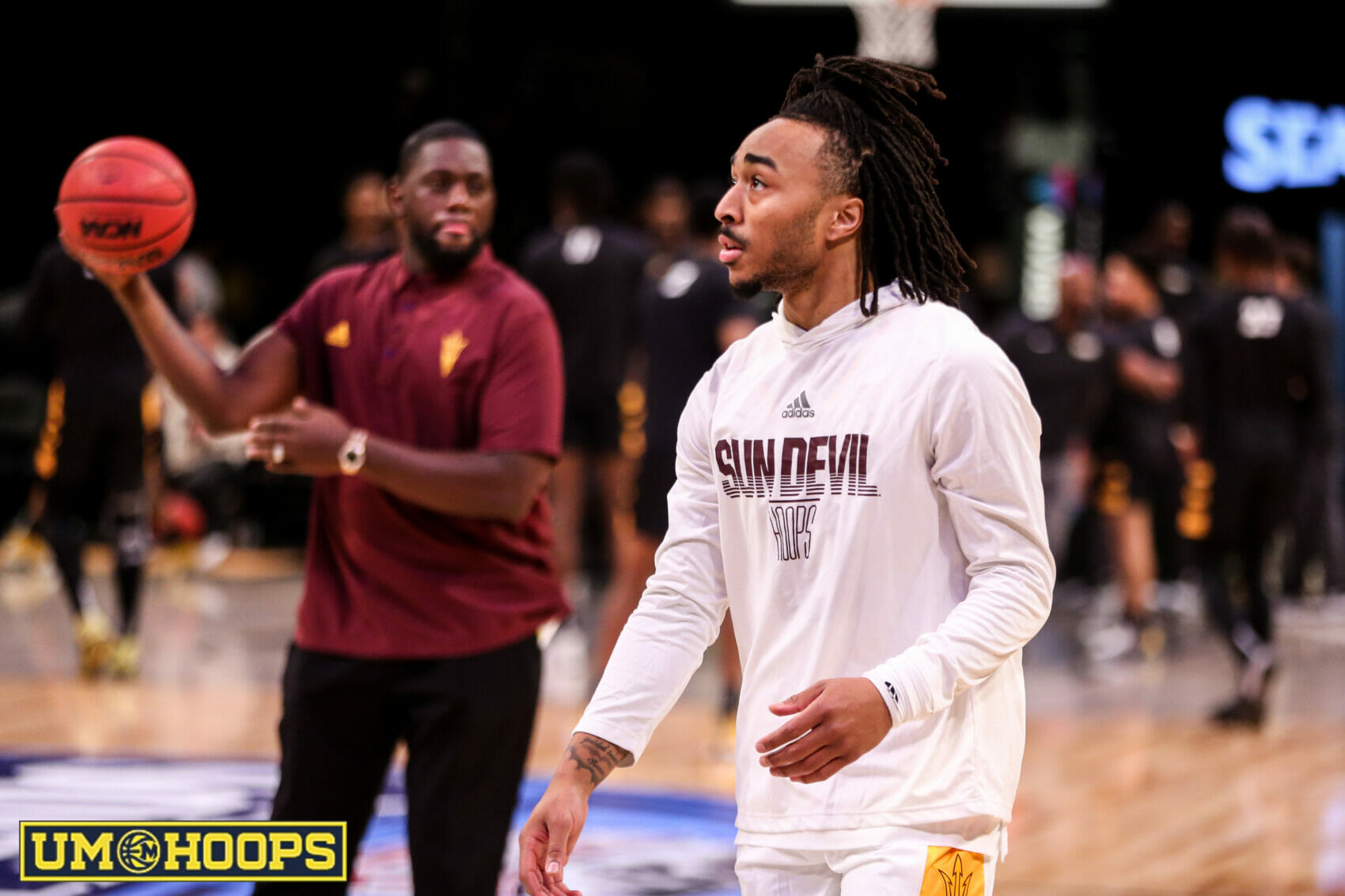 Michigan was guaranteed to play a revenge game in Brooklyn. We know now that it’ll be the spicier option after Arizona State (“9:00 p.m.”, ESPN2) and Frankie Collins knocked off VCU late on Wednesday.

Eight months ago, Collins was helping Michigan to a few crucial NCAA Tournament wins. Now, he’ll be lining up across the court from his old teammates with something to prove. It’s safe to say the date has been circled on his calendar for a while.

Collins is the primary offensive option in Tempe this year and doesn’t have an overly impressive supporting cast. Arizona State is 3-1 on the season with an overtime loss at Texas Southern and needed a late comeback to knock off VCU (without its best player) on Wednesday night. The Sun Devils are without 6-foot-8 forward Marcus Bagley this week, and Collins is averaging just shy of 13 shot attempts per game this year.

The revenge game angle isn’t just a subplot, this game is likely to come down to how Frankie Collins fares against his old team.