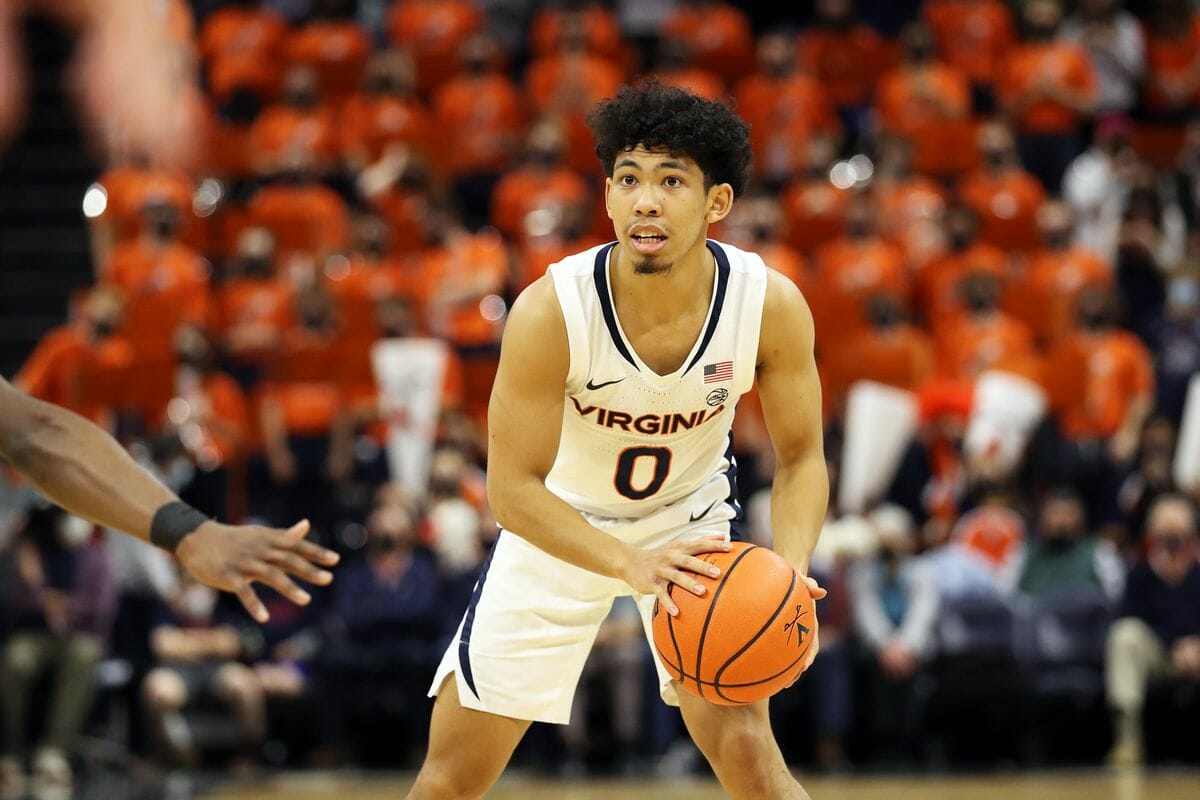 This early in the season, most college basketball teams are still figuring out how their teams work together. But for rosters packed with returners, that process gets a little easier.

That much will be clear when Michigan takes on Virginia on Tuesday. While the Wolverines are a new team still finding their groove, the Cavaliers field a returner-dominated team whose experience together drives their play on both ends of the court.

“They know how each other’s hearts beat because of the connection that they have,” Michigan coach Juwan Howard said Monday. “The trust is there — not just player to player but coaching staff and players.”

Comparing the two programs, the stats speak for themselves. Virginia has the sixth most Division I experience and boasts the ninth-best roster continuity in the nation; Michigan sits at 254th and 277th in those metrics, respectively.

Stats like that matter less than the product taking the court, and the Cavaliers certainly back them up with their play. Point guard Kihei Clark drives the offense, dishing the ball to shooters like guard Armaan Franklin — a senior who played his first two seasons at Indiana — or three-year starting guard Reece Beekman. As a result, their potent offense ranks fifth in offensive efficiency at 116.4 points per 100 possessions. Their defense isn’t far behind at 15th nationally.

“They’re older which is a big plus, especially when you have your point guard Clark who, now it’s his fifth year,” Howard said. “He also has won a (national) championship, he’s played in big games, he knows how to lead a team.”