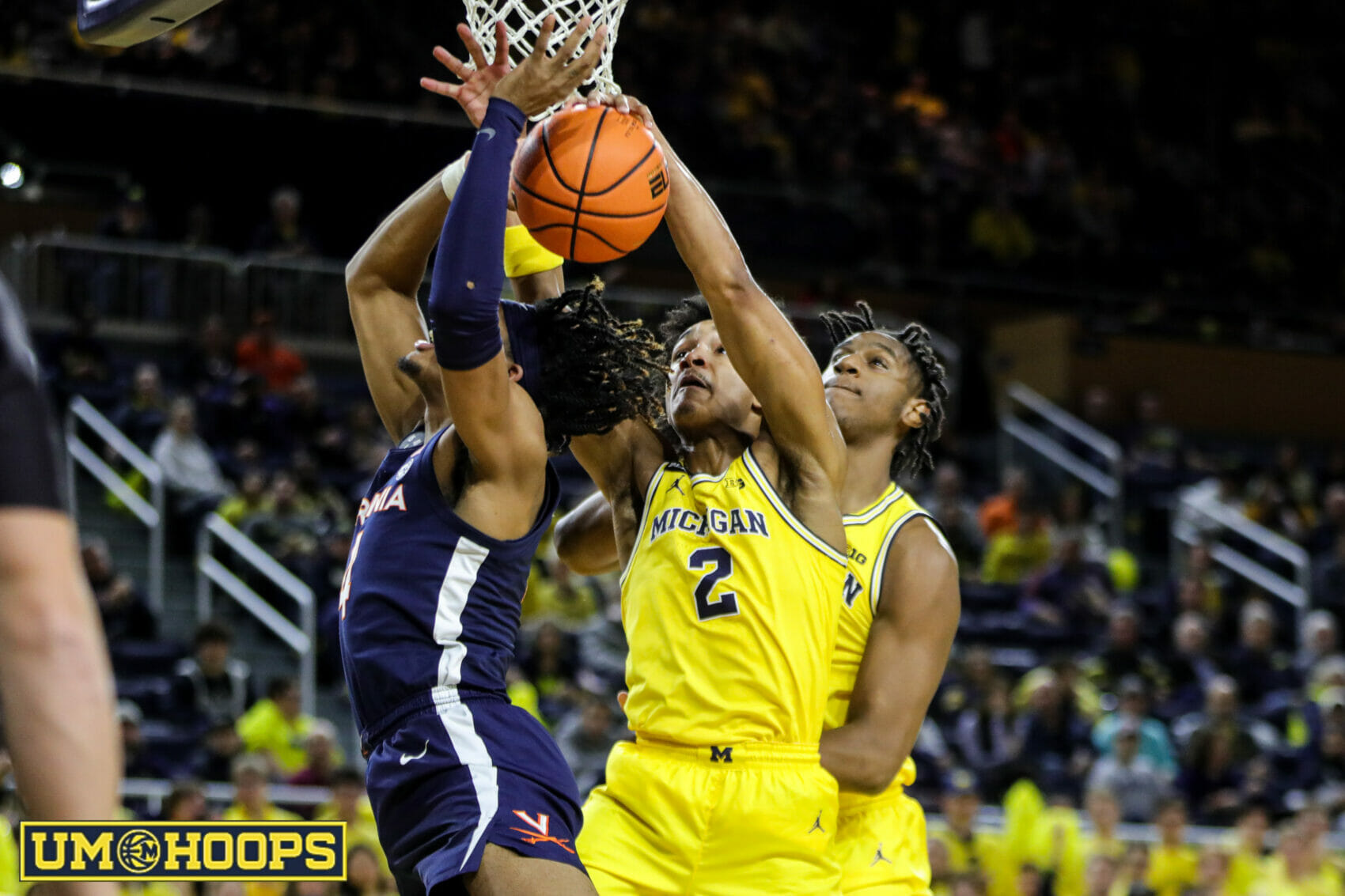 It’s safe to say Michigan played its best game of the season against Virginia. Delivering a fiery first-half offensive performance and maintaining a double-digit lead deep into the second half, the Wolverines nevertheless failed to bring it home, blowing multiple chances to win it down the stretch.

That might seem like a respectable performance against a top-three opponent. But narrow home losses don’t matter in March, and the Wolverines aren’t satisfied with moral victories.

“The beauty of it is, it’s early in the season; the beauty of it is, we have many more games in the season,” junior forward Terrance Williams II said after the game. “… Games like this against the NCAA field, this win would’ve definitely helped us but we just learn from it and get ready for Kentucky and Big Ten play coming up.”

So where does that leave Michigan seven games into the season?