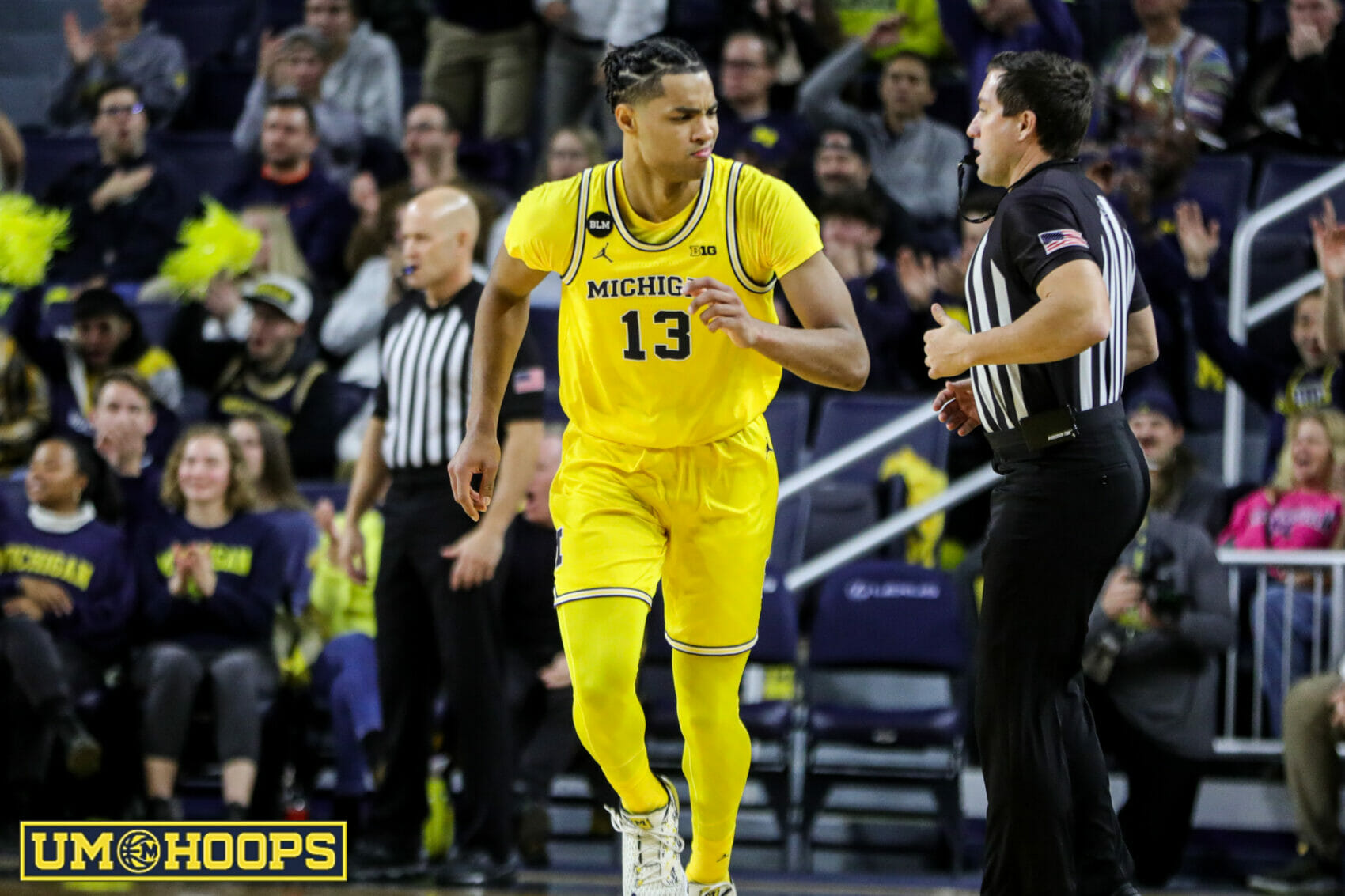 When Terrance Williams II ripped down Armaan Franklin’s missed free throw, with Michigan down 70-68 with 5.7 seconds to go, he had one thing in mind.

“I was just dribbling the ball downhill, and I knew Jett had the hot hand,” Williams said postgame, recounting his thought process. “The play in the huddle before was to try and get the ball to him, so I saw him in the corner, tried to do a dribble handoff and let him work. He’s a great shot maker and we trust him. We trust the shot he takes.”

Sure enough, Williams did find Howard, with two seconds left. But the vision never materialized. As Howard maneuvered back to the wing instead of the middle of the floor, two defenders greeted him and deflected his shot as he went up, sending the ball flailing in the air.

“That’s what was drawn up,” Williams continued. “That’s what we were told to do. Just wanted to get him the ball, and I trust my teammates with whatever they do.”