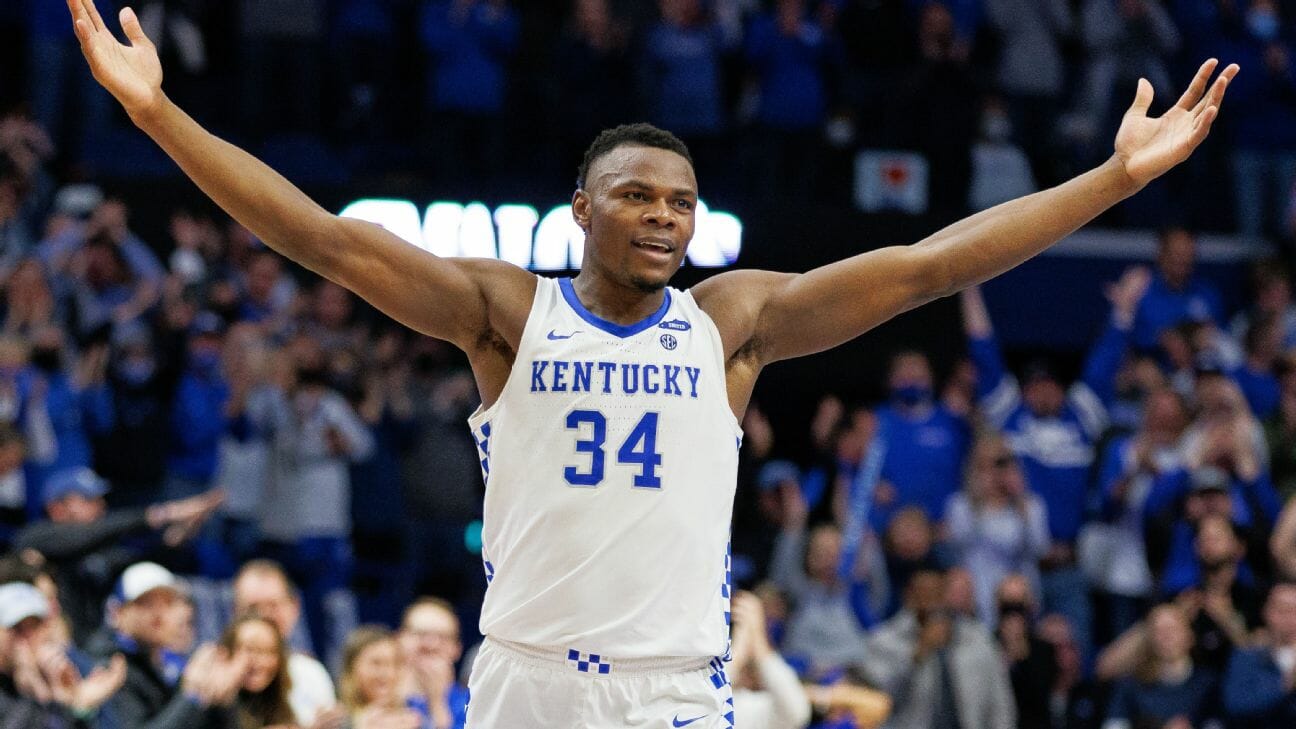 On Tuesday, Michigan faced a Virginia team that knew exactly who it was. The Cavaliers aren’t the most talented team in the country, but are as well-refined in their system as any.

On Sunday (1 p.m. ET, ABC) in London, the Wolverines will face a Kentucky team that isn’t short on talent but is still trying to figure out how to play. Read through the Twitter accounts of Kentucky beat writers on Twitter, and you’ll feel right at home as a Michigan fan.

The Wildcats haven’t clicked this season and aren’t playing as well as most estimate they can. They also have enough talent on the roster that most anticipate something much more impressive coming together sooner than later.

The Wildcats are 5-2 on the season with losses to Michigan State and Gonzaga. They are ranked 4th by KenPom, but just 24th on Bart Torvik with preseason priors removed. Their defense is far ahead of the offense, which is ranked just 107th in the country without preseason priors, at this early-season juncture.