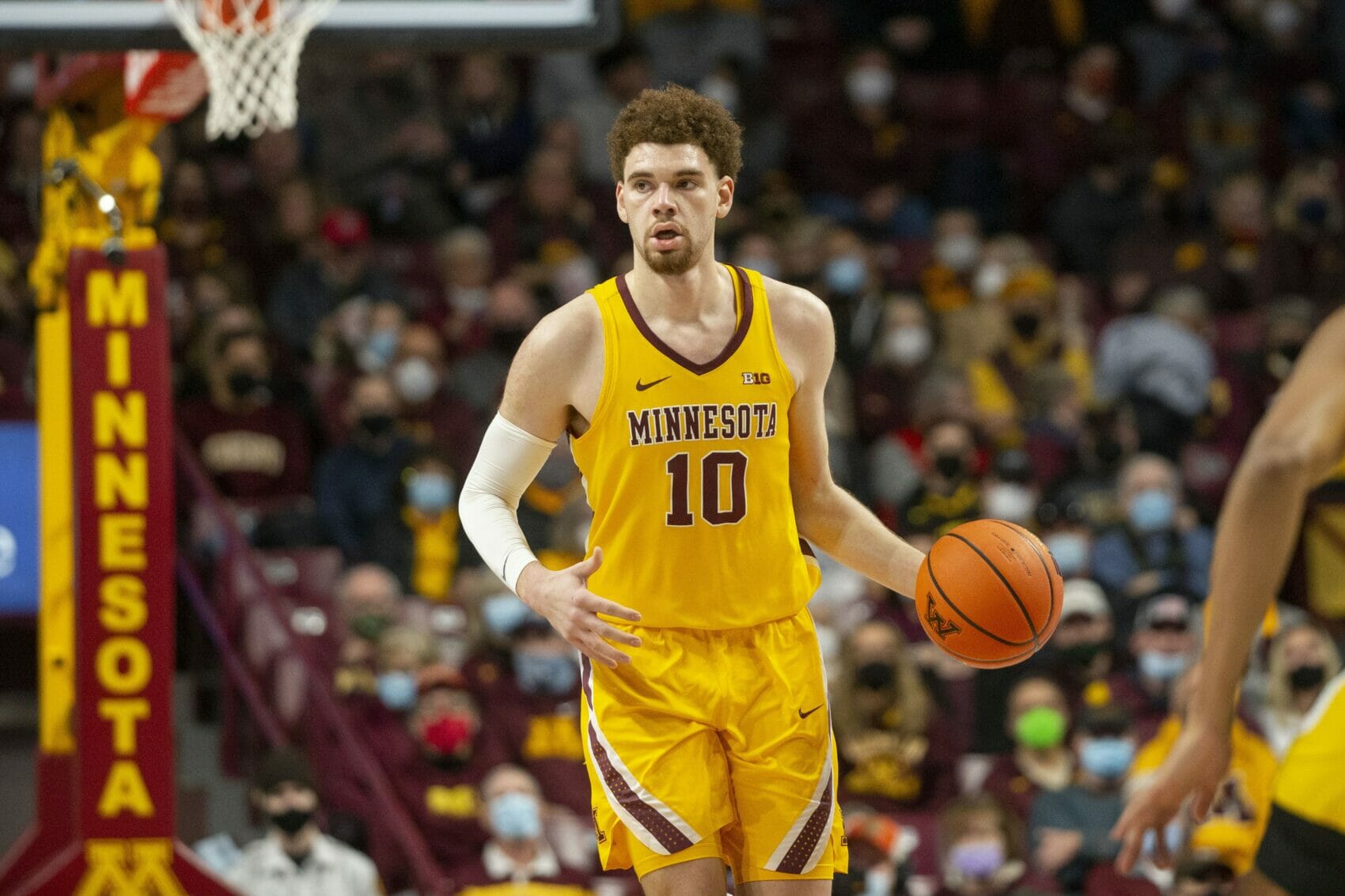 Michigan opens Big Ten play tonight in Minneapolis (9:00 p.m., BTN) against the Minnesota Golden Gophers. The Wolverines are playing their first true road game of the season and first game without starting point guard Jaelin Llewellyn. They’re also playing at 9:00 p.m. eastern after flying back from a five-day trip to London on Monday.

On paper, Minnesota is the worst team in the conference. The Gophers are ranked 147th by KenPom and enter tonight’s contest with a 4-4 record. They’ve also played half of the season without their best player, Jamison Battle, who has returned to the lineup over the last four games and beat Michigan in Ann Arbor last season.

It’s a big spot for a Michigan season that feels like it is teetering on the brink, as much as one can in early December, in a matchup that is more intriguing than initially meets the eye.