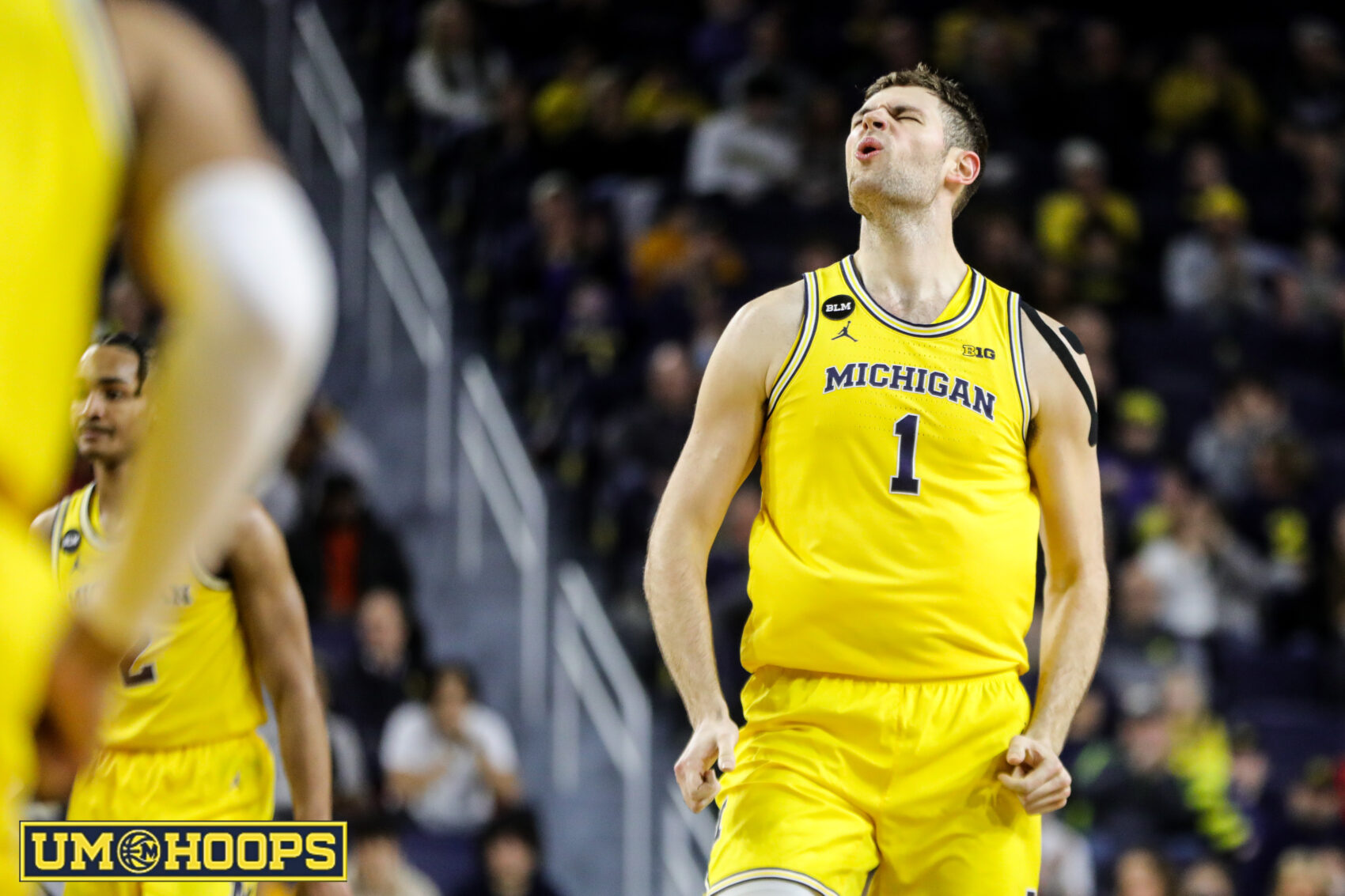 We love college basketball for its unpredictability, but the unpredictable moments begin to feel a bit predictable if you watch the sport long enough.

Michigan played its worst game on Thursday in an upset loss to Central Michigan, and the season hit rock bottom. Three days later, the Wolverines ran Maryland off the Crisler Center floor in an 81-46 victory that wasn’t even that close.

If it felt eerily familiar, that’s because Michigan started to play its way off the mat against the same team at the same time last year. The Wolverines were 7-7 last January before they held Maryland to 19 first-half points en route to a blowout victory that started a three-game winning streak.

A year later, another dominant defensive half against Maryland got the Wolverines back on track. They allowed just 13 first-half points and forced Kevin Willard to bench three starters for the first ten minutes of the second half.

The win doesn’t wipe away the stain of Thursday’s upset loss but it starts to right the ship. Michigan has won two Big Ten games by a combined 50 points after finishing 6-5 in non-conference play. Winning league games is the only thing that matters at this point, and Michigan has two wins in two tries.

It was a win that the Wolverines desperately needed, but more importantly, it was a reminder that this team still has the upside and talent to make something happen this season.