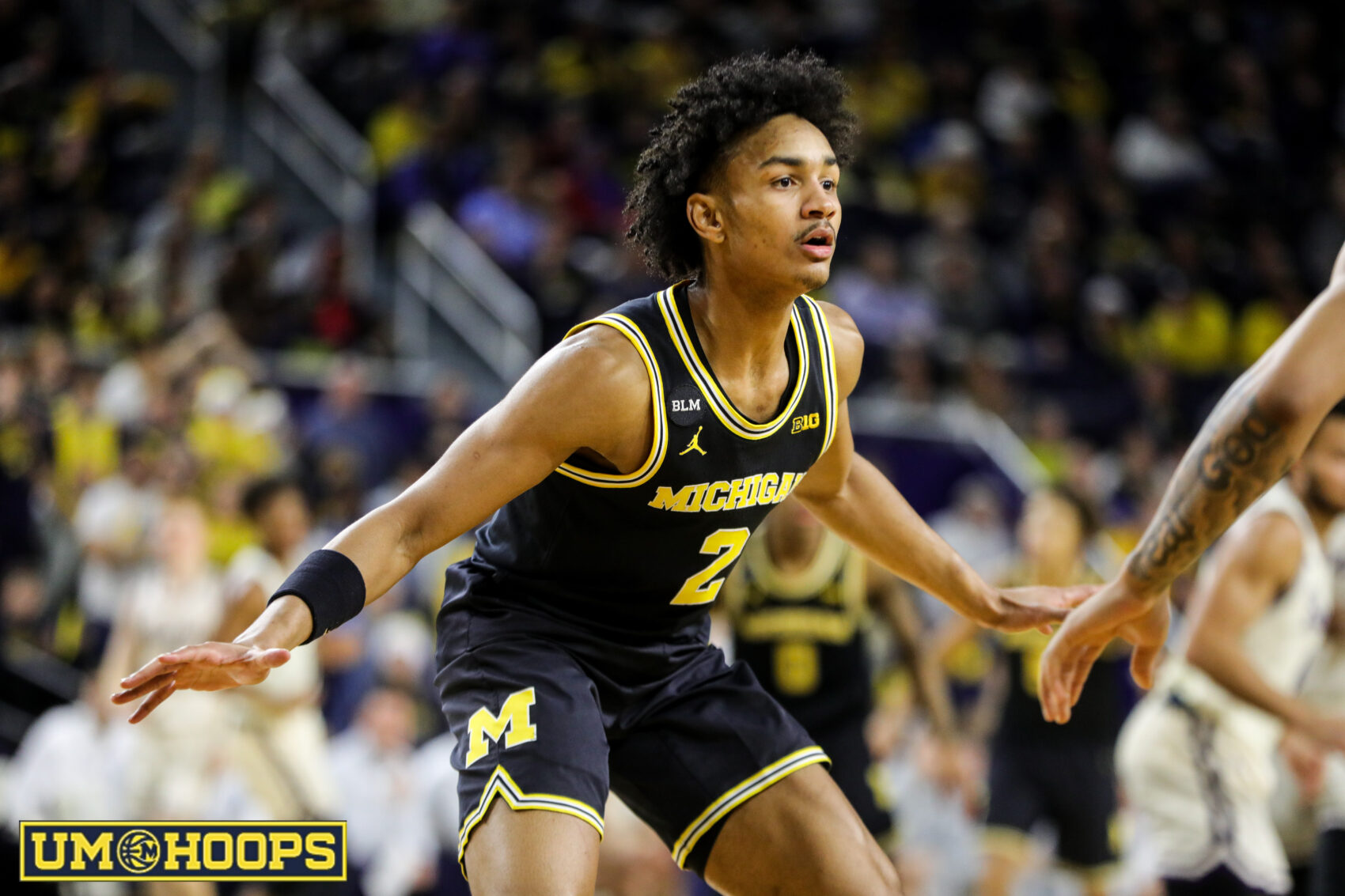 Tom Izzo took to the dias for his postgame press conference and spoke of Saturday’s Michigan-Michigan State game with a hint of nostalgia. He lauded the atmosphere, with towel-waving fans electrifying the Breslin Center, and relished having a number of former Spartans back for the game — including Mateen Cleaves, who sat behind the Michigan State bench.

“It’s one of those memory-making days,” Izzo said.

For Michigan, its memory may well be a nightmare. Momentum from a two-game win streak came to a screeching halt with a 59-53 slog of a loss in East Lansing at the hands of the rival Spartans.

Here are five takeaways from the game:

Dug McDaniel picked up an early technical foul for jawing with Michigan State’s Tyson Walker. Later, with 9:42 to play in the first half, he was called for an offensive foul — his second foul of the game — and hit the bench for the remainder of the half.

Jett Howard, meanwhile, used an arm bar on a dribble drive to pick up an offensive foul for his second foul with 7:42 left in the first half. He, to, would not see the floor until after halftime.

At once, Michigan’s starting backcourt was stuck on the bench. At the time of Howard’s second foul, the game was tied at 12. But the Spartans went on to rattle off a 15-7 run to close the half, opening up an eight point lead.

“That played a big part, in my opinion,” Jett Howard said. “But at the end of the day, I’m not supposed to get stupid ticky-tack fouls, like my Dad said. Same with Dug. I feel like we have to be smarter. We can’t be freshmen now.”

You can join UM Hoops for 50% off, just $2 per month, with promo code RIVALS and unlock exclusive content. Sign up today for coverage throughout the season.