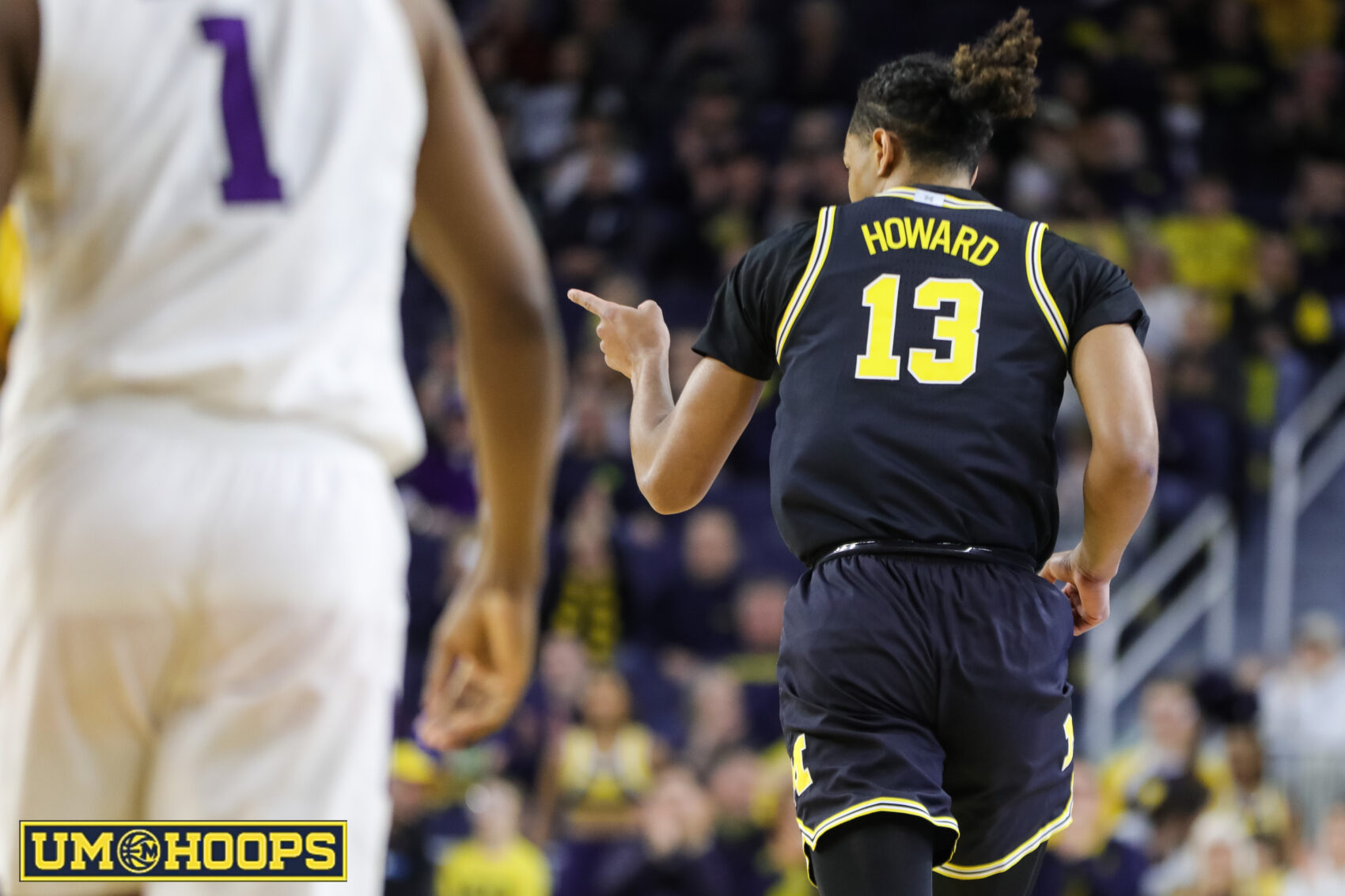 Michigan got back on track with a win over Northwestern on Sunday afternoon in a game that felt like it went according to the scouting report while also feeling entirely confounding.

It was the sort of win that should cement some truths about a team but feels like it only raises more questions. The sort of game that it feels like Michigan plays more often than not.

The Wolverines got monster performances from their young backcourt as Dug McDaniel, Kobe Bufkin and Jett Howard, who combined for 53 points and 15 assists with a 66% effective field goal percentage. They also turned it over more often than they have all season, watched a 20-8 lead turn into a halftime deficit, benched a starter 21 seconds into the second half, and used an entirely different rotation in the final 20 minutes compared to the first.

This young Michigan team is tied for second place in the league and has the second-best efficiency margin in conference play, but it feels like it’s still trying to find itself in mid-January.