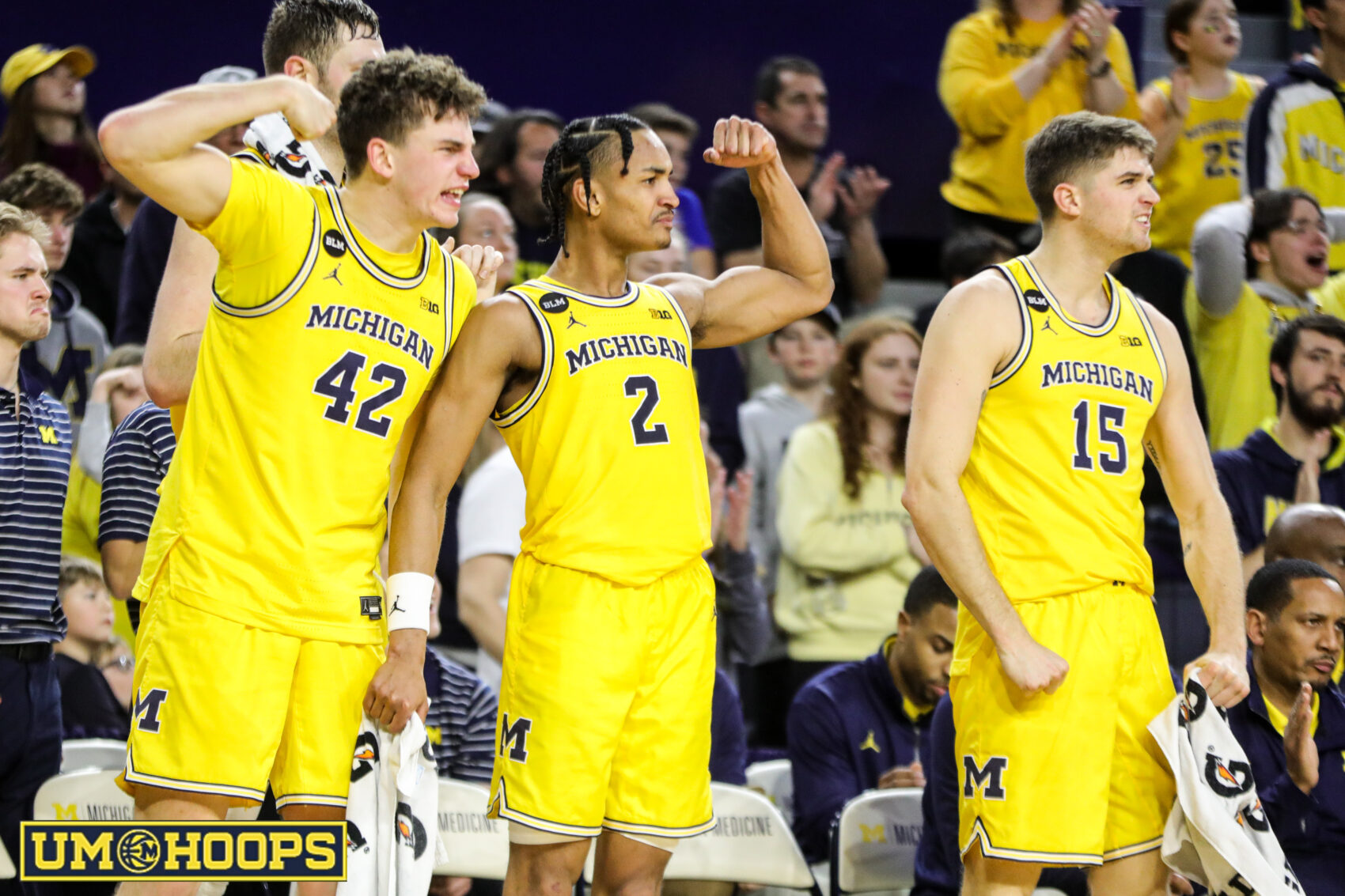 Thursday’s game at Maryland was supposed to be a homecoming for Dug McDaniel, who grew up in Washington D.C. and starred locally at Paul St. Paul VI Catholic. Instead, McDaniel struggled, notching four points on 2-of-10 shooting in 38 minutes while his counterpart, Jahmir Young, scored a game-high 26.

After the game, McDaniel took to Twitter to express his thoughts on the criticism he received from a portion of the Michigan fanbase.

“I was just a fan favorite a couple days ago, I have a bad game now I’m terrible, need to be benched, the worst player,” McDaniel wrote with three laughing emojis. “Great fan base we have for sure lol. Make sure y’all come out and support on Sunday. We back at it. Go Blue!!”

“The best advice we can give them is obviously, after games, you’re very emotional, so probably not to really respond, not even read it,” Eisley said. “Give yourself some time to take a deep breath and get away and have an understanding of what just happened. Let your emotions come down to when you’re even-keeled you respond, if you respond. My advice to him would be not to get into dialogue like that because nothing positive can come from that, especially when you’re conversing with people who you don’t even know who they are.”

Eisley — a four-year player from Boston College from 1990-1994 — later acknowledged that he’s happy he didn’t have to deal with social media when he was in school.

“That’s the world we live in now,” Eisley said. “The only way that you can combat that is by not engaging and not reading it. That would be the best way to go about it. I do understand, in this day and age, people like the interaction or the engagement as they call it. The best way to really stay focused on the task at hand is not to read it, not to be involved in that platform.”