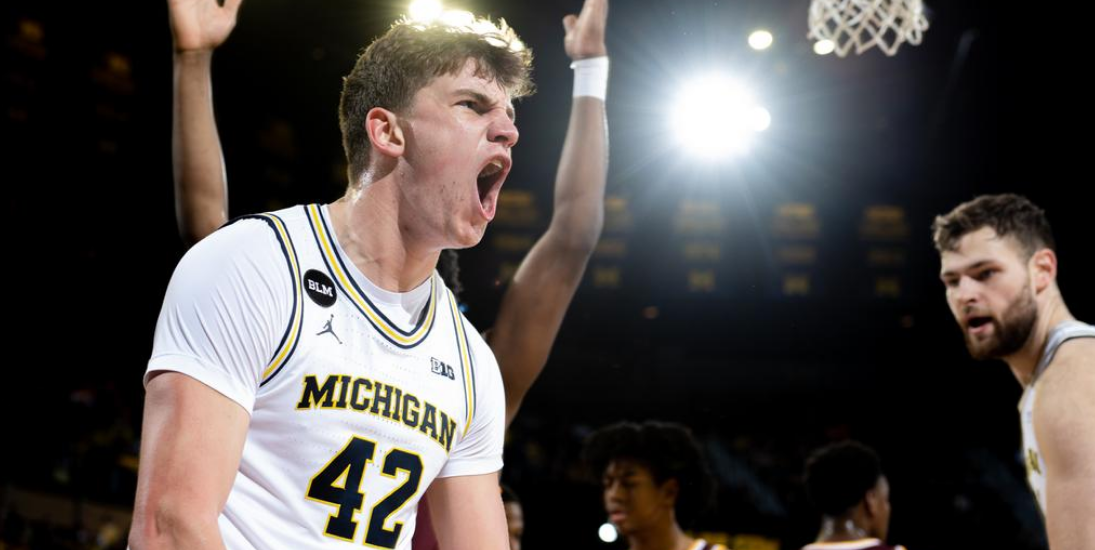 Minnesota at home was supposed to be a get-right spot for Juwan Howard’s squad; instead, it was a 40-minute slog of a basketball game.

The Wolverines started slow, lost star freshman Jett Howard to an ankle injury, and never managed to pull away from the last-place Gophers on their home floor. Even when they stretched the lead to 9 points with under four minutes to play, Minnesota battled back to a single-possession deficit. Michigan did enough to avoid disaster and escape with a 60-56 victory, but only that.

It’s admirable to figure out how to win games when you play poorly, but it doesn’t help you feel any better when you haven’t figured out how to play well. Michigan won a game it had to win and moved into a second-place tie in the league standings ahead of the biggest home game of the year on Thursday. Despite all of that, it is hard to shake the feeling that this Wolverine team just spent another week stuck in neutral.

The Wolverines have to get their season in gear soon, or it might be too late. Now they might have to do that without their star freshman wing.