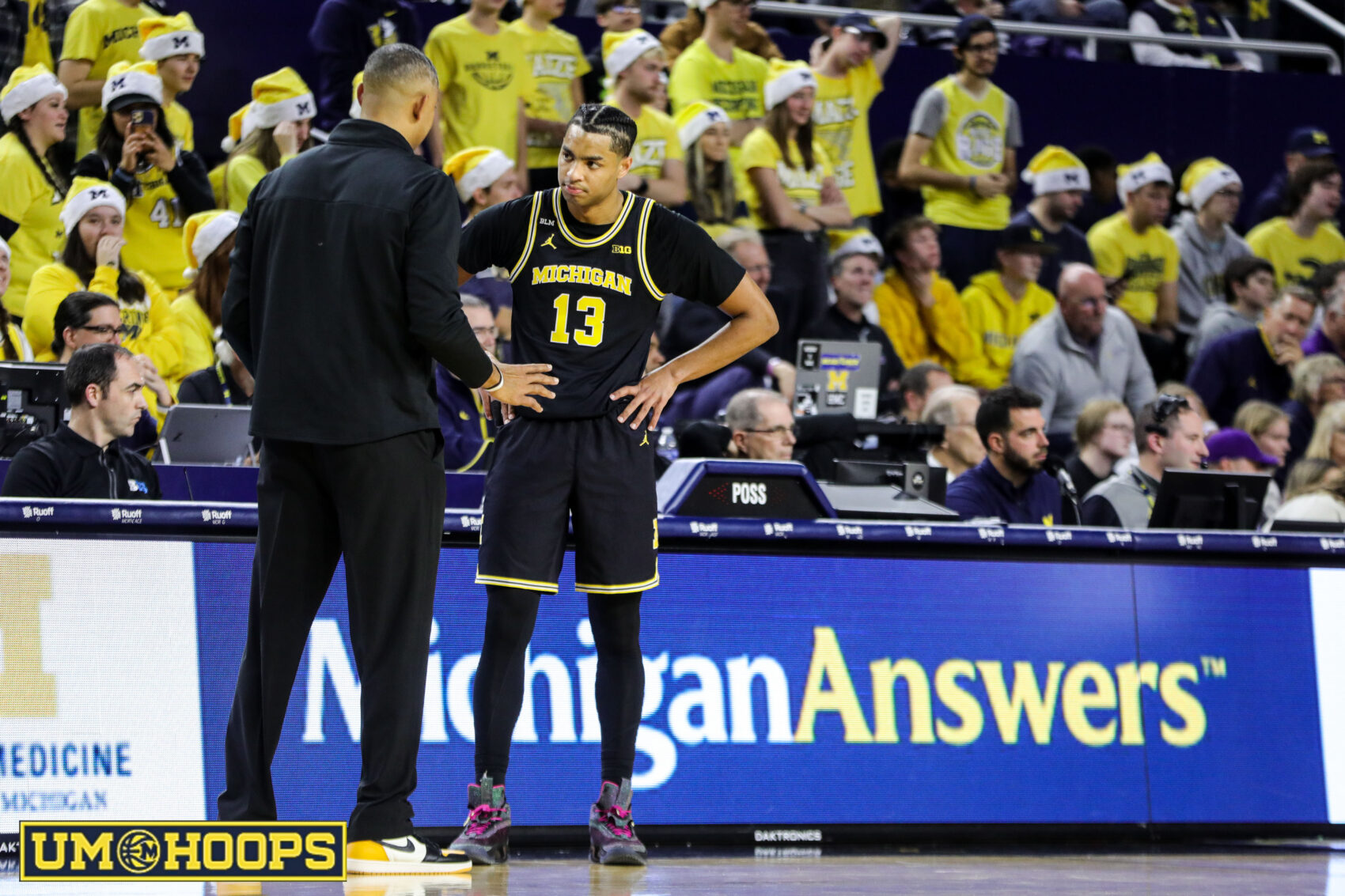 Hunter Dickinson wouldn’t call it an ugly win. Neither would Juwan Howard, who went so far to say that every coach in the Big Ten would agree with Dickinson.

“The Big Ten — and it goes back to years before me, while I was here and after — the ball is not always gonna fall for you offensively, so sometimes you just have to win in the mud,” Howard said.

Added Dickinson: “A win is a win, especially in the Big Ten because you see so many upsets from other teams. Minnesota just went into Ohio State and beat them. So when that happens, I don’t think you can call this an ugly win. This is a good ballclub.”

But let’s not conflate an “ugly win” with a “bad win.” Because Sunday’s game, a 60-56 slugfest that Michigan eked out over Minnesota, was ugly.

It began as virtually a must-win scenario for the Wolverines. Minnesota is the Big Ten’s bottom-dweller, entering Sunday carrying a 7-10 overall record and 1-6 mark in the conference. A loss would have further damaged an NCAA Tournament resume that, at the moment, looks rather bare.

And yet Michigan came out without any urgency. Minnesota rattled off an 8-0 run to begin the game, and Michigan fell in a quick 10-point hole. And even as its defense stepped up — holding Minnesota without a point for a 7:25 minute stretch in the first half — Michigan couldn’t even muster to tie the game in that period.