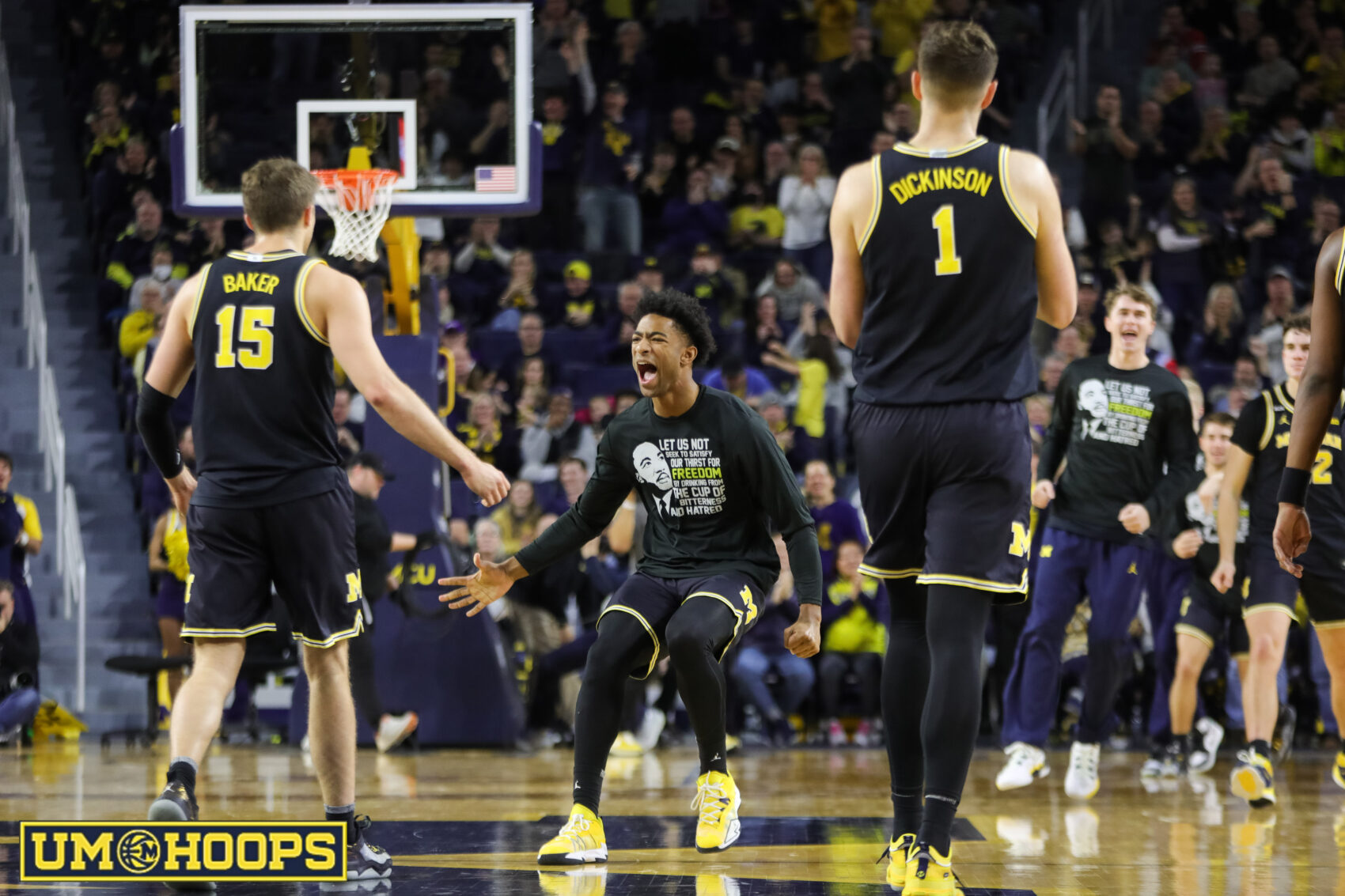 It’s time for our monthly subscriber ‘Ask Me Anything’!