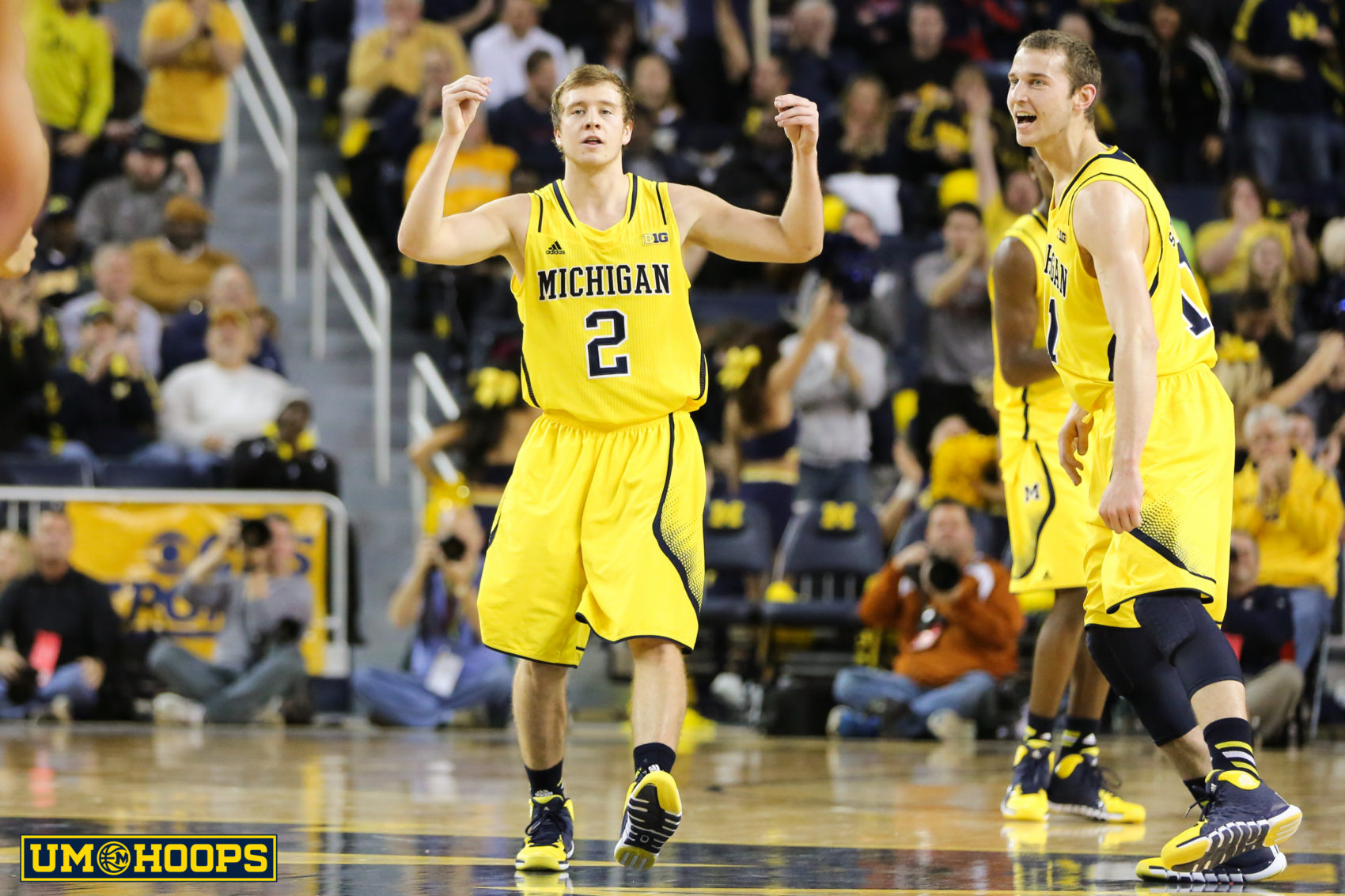 Michigan point guard Spike Albrecht has been granted his release and will play elsewhere next season as a graduate transfer.

As first reported by ESPN’s Jeff Goodman, Michigan point guard Spike Albrecht has been granted his release and will play elsewhere next season as a graduate transfer.

Albrecht played only 8 games as a senior before announcing his ‘retirement’ due to prolonged recovery from procedures on both hips during the offseason. The 5-foot-11 point guard had been a two-year captain for the Wolverines and was one of their best players down the stretch after an injury plagued season in 2014-15.

“Ending my career like this just wasn’t going to sit well with me,” Albrecht told MLive’s Brendan Quinn. “I was going to regret that for the rest of my life if I didn’t try to get out there and give this another try.”

Michigan has four incoming freshmen for three spots next season and the best of the bunch, Xavier Simpson, plays point guard. Albrecht requested and was granted a fifth-year after missing this season due to injury, but realizes there might not be a spot at Michigan.

“That’s a long shot. And really, I don’t even know if they’d want to bring me back because they’ll already have two very talented point guards on the roster next year,” Albrecht told MLive.

Albrecht was obviously hobbled by hip injuries this season and last, but in an in-depth conversation with MLive he said he was encouraged by his health and ready to give this a shot for one more season.

“We were both just kind of stuck between a rock and a hard place,” Albrecht told the Michigan Daily. “Because I didn’t want to leave Michigan, obviously, but at the same time I couldn’t pass up an opportunity to play a fifth year and get my master’s paid for. So it was a difficult conversation, but I think he understood, and it was kind of tough for both of us, but he just wished me the best.”

This will be the third year in a row that Michigan loses a fifth-year senior to transfer. Most recently, Max Bielfeldt left Ann Arbor for Indiana, earning Big Ten Sixth Man of the Year honors in Bloomington.