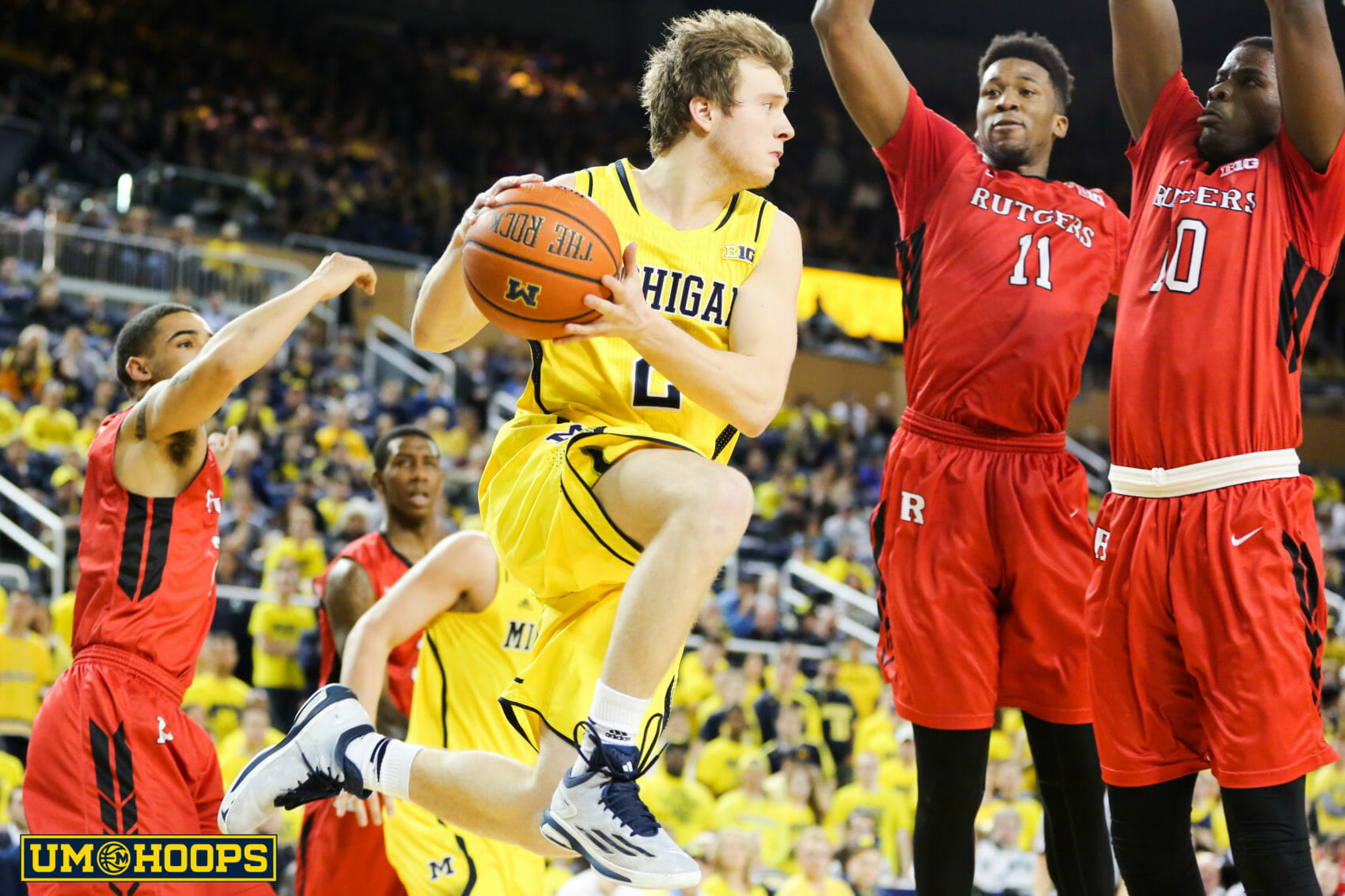 After a week full of headlines and controversy, John Beilein has removed all transfer restrictions for Spike Albrecht and Ricky Doyle.

After a week full of headlines and controversy, John Beilein has removed all transfer restrictions for Spike Albrecht and Ricky Doyle.

“After initially granting a transfer release for Ricky (Doyle) and a fifth-year graduate transfer for Spike (Albrecht) consistent with the established norms regarding intraconference transfers, I am now removing all restrictions regarding their recruitment by other universities,” Beilein said in a statement released on Friday afternoon.

The transfer restrictions came under fire over the last 48 hours after Yahoo!’s Pat Forde penned a column calling the restrictions the ‘height of hypocrisy’ and others, such as ESPN’s Mike Greenberg piled on.

“While I have concerns about the current transfer policies as well as potential effects to the landscape of collegiate athletics,” Beilein continued. “W e should do what is right for Ricky and Spike as they decide to further their education and basketball careers elsewhere.

“Ricky is an exemplary young man and has done everything we’ve asked of him. I applaud Spike on his upcoming graduation from Michigan and for continuing his diligent work to rehab his injuries. We do more than wish them well; we will assist and support them in the decision-making process.”