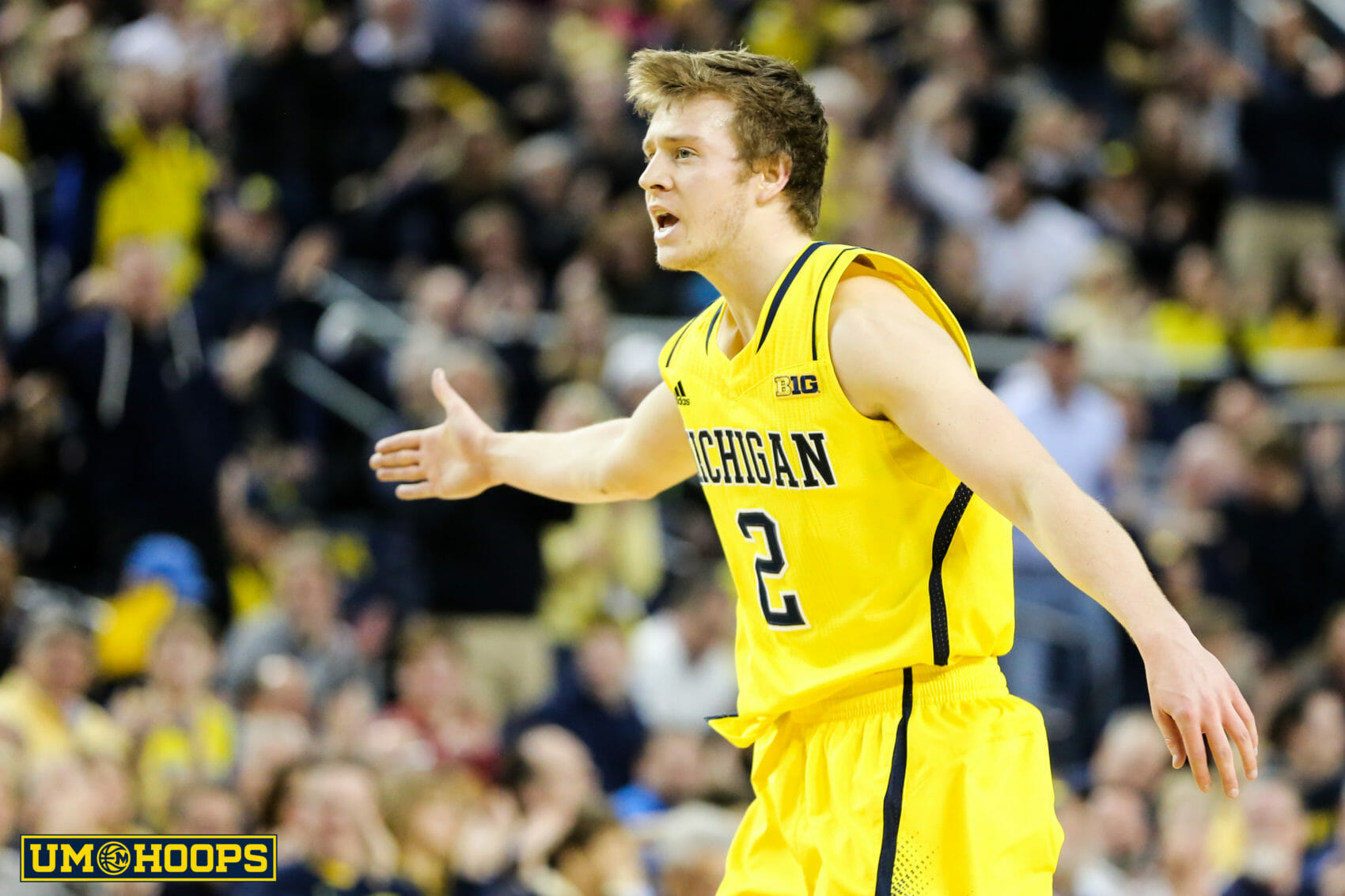 Spike Albrecht will play his final season of college basketball at Purdue next season.

Spike Albrecht will play his final season of college basketball at Purdue next season.

The news was first reported by ESPN’s Jeff Goodman.

Excited to announce that I'll be playing my 5th year for Purdue University!! #BoilerUp

Albrecht, who medically redshirted last year after surgery on both hips, will be immediately eligible for Matt Painter’s team.

This will be the second season that Michigan will lose a graduate transfer to another Big Ten school. Last year, Max Bielfeldt transferred to Indiana and was named Big Ten Sixth Man of the Year.

“The positions we’re looking for in a grad transfer are definitely not at point guard,” John Beilein told MLive. “That wouldn’t make sense. That would be like having three quarterbacks.”

Michigan missed out on Columbia graduate transfer Grant Mullins, who committed to Cal over Michigan and Syracuse, and there haven’t been many other names in the rumor mill although Beilein hinted at an eventful May at last night’s Ufer Quarterback Club Banquet.