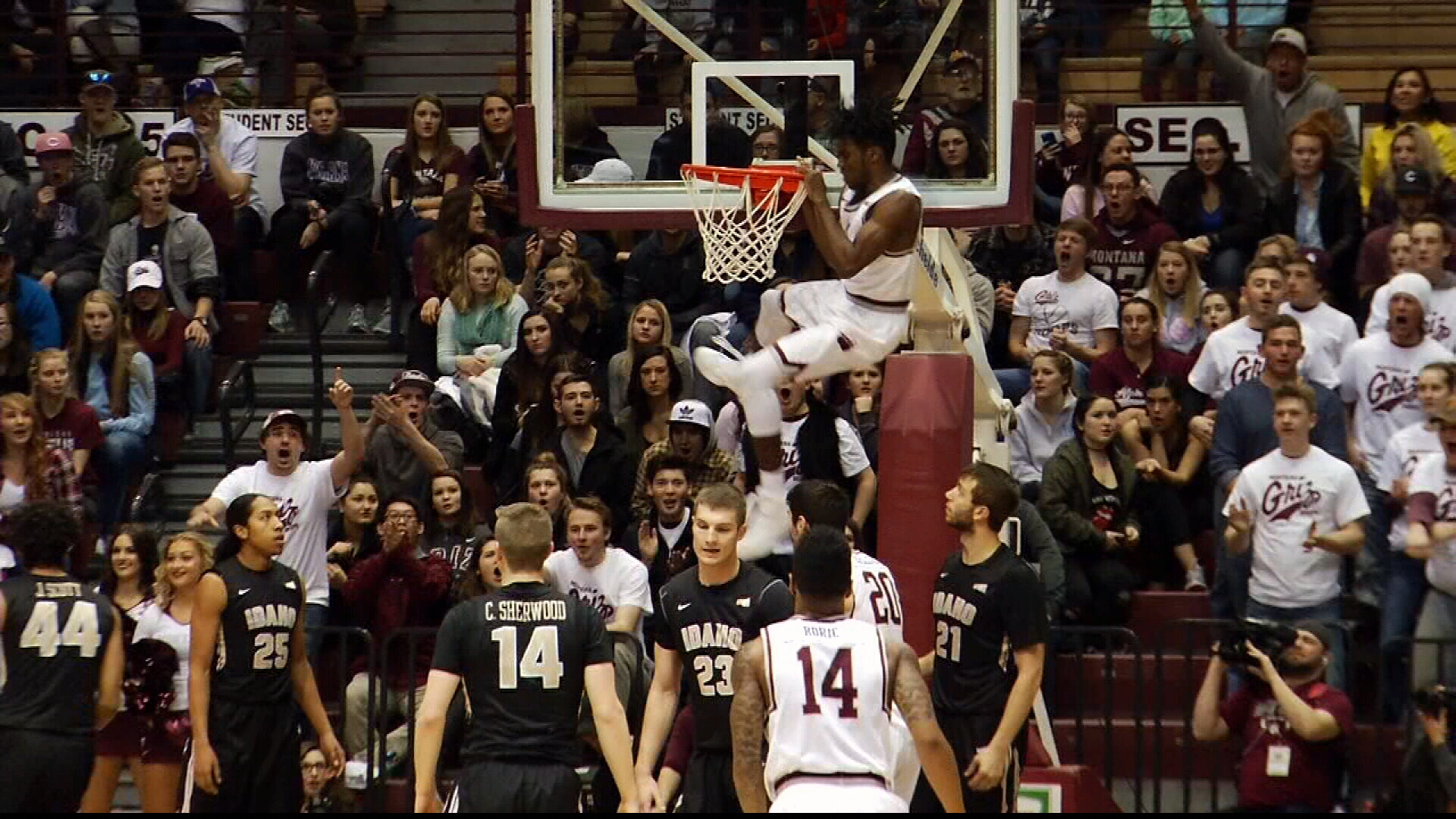 After a long lay off, Michigan will have to wait until the final game of the night on Thursday to finally take the court again (9:50 p.m., TBS). The Wolverines will be facing the No. 14 seeded Montana Grizzlies, the Big Sky regular season and tournament champions.

After a long layoff, Michigan will have to wait until the final game of the night on Thursday to take the court again (9:50 p.m., TBS). The Wolverines will be facing the No. 14 seeded Montana Grizzlies, the Big Sky regular season and tournament champions.

Montana is 2-11 all-time in the NCAA Tournament, with wins over Utah State (1975) and No. 5 seed Nevada (2006). The Grizzlies have only lost two games since Christmas, but don’t have a KenPom top-100 win to their name on the year.

As a team, Montana is known across the Big Sky for its ability to bully smaller and less athletic opponents. The Grizzlies are one of the better offensive rebounding teams in their league, they pound the ball in the post with an array of high-low and two-post looks, they get to the free throw line, and they shoot fewer threes than the average Big Sky team. Montana leads the conference in percentage of points scored inside the arc and is ranked 2nd in offensive rebounding, grabbing almost a third of its misses in league play.

This isn’t a plucky small ball spread and shred high ball screen mid-major team that is going to fire up dozens of 3-point attempts. Instead, Montana is a team that is going to try to play its game against Michigan and pound the ball inside. Montana isn’t a great shooting team, making 51.9% of their twos (98th) and 34.1% of their threes (217th) for a 51.7 eFG% (145th),

Much will be made about Montana’s defense and its ability to turn teams over and rightfully so. The Grizzlies are ranked 30th nationally in forced turnover rate and led the Big Sky by forcing giveaways once every five defensive possessions in league play.

Montana will apply full court pressure at times — roughly 10% of defensive possessions — but the press is used more as a game control mechanism than an all-out defensive strategy. The Grizzlies don’t press as often as a team like VCU (30% of possessions) that hangs its hat on full court defense, instead they apply pressure in the half court. Montana will overplay passing lanes, trap ball screens and play aggressively on the ball defense to try to disrupt a team from running their half court sets.

That aggressive mindset does force turnovers, but it also leads to fouls. Montana is ranked 315th nationally in defensive free throw rate and there are only three NCAA Tournament teams that send opponents to the charity stripe more often (Arkansas, West Virginia and Stephen F. Austin). Making free throws will be as a critical as ever in Michigan’s NCAA Tournament opener.

We broke down Montana’s seven-man rotation in depth with video, shot charts and more on Tuesday. Read that full story here, but here are the spark notes.

This is a No. 3 vs. No. 14 game, but Montana doesn’t seem like the kind of team to back down. They’ve played on the road at high-major opponents and hung in games at Penn State and Washington. They might not be battle tested in the Big Sky, but their KenPom ranking is higher than Big Ten teams like Wisconsin, Northwestern and Minnesota.

KenPom projects a 70-62 Michigan victory, giving the Wolverines a 76% chance of advancing to the weekend.