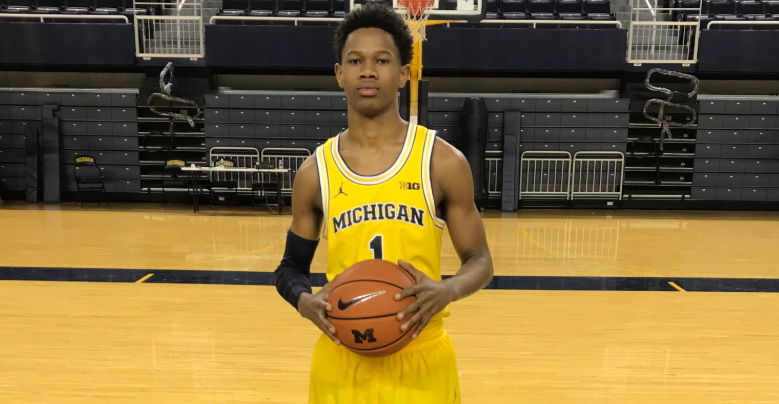 Ed: Please join us in welcoming Bailey Johnson (@BaileyAJohnson_), one of our two new beat writers for the upcoming season. Make sure to follow her on Twitter and stay tuned for her coverage throughout the season.

Forget about the film and the fact that he averaged 13.5 points per game on Under Armour’s summer circuit. Forget that the 247 Sports Composite says he’s a consensus four-star recruit and the No. 66 player nationally.

Zeb Jackson’s biggest strength is his work ethic, according to Rod Conover, his coach at Maumee Valley Country Day.

“Everything that everybody sees from a skill standpoint has been developed through hours and hours of practice,” Conover said Tuesday, just before Jackson announced his commitment to Michigan. “His work ethic is right up there with anybody I’ve ever coached … I don’t see that changing anytime soon.”