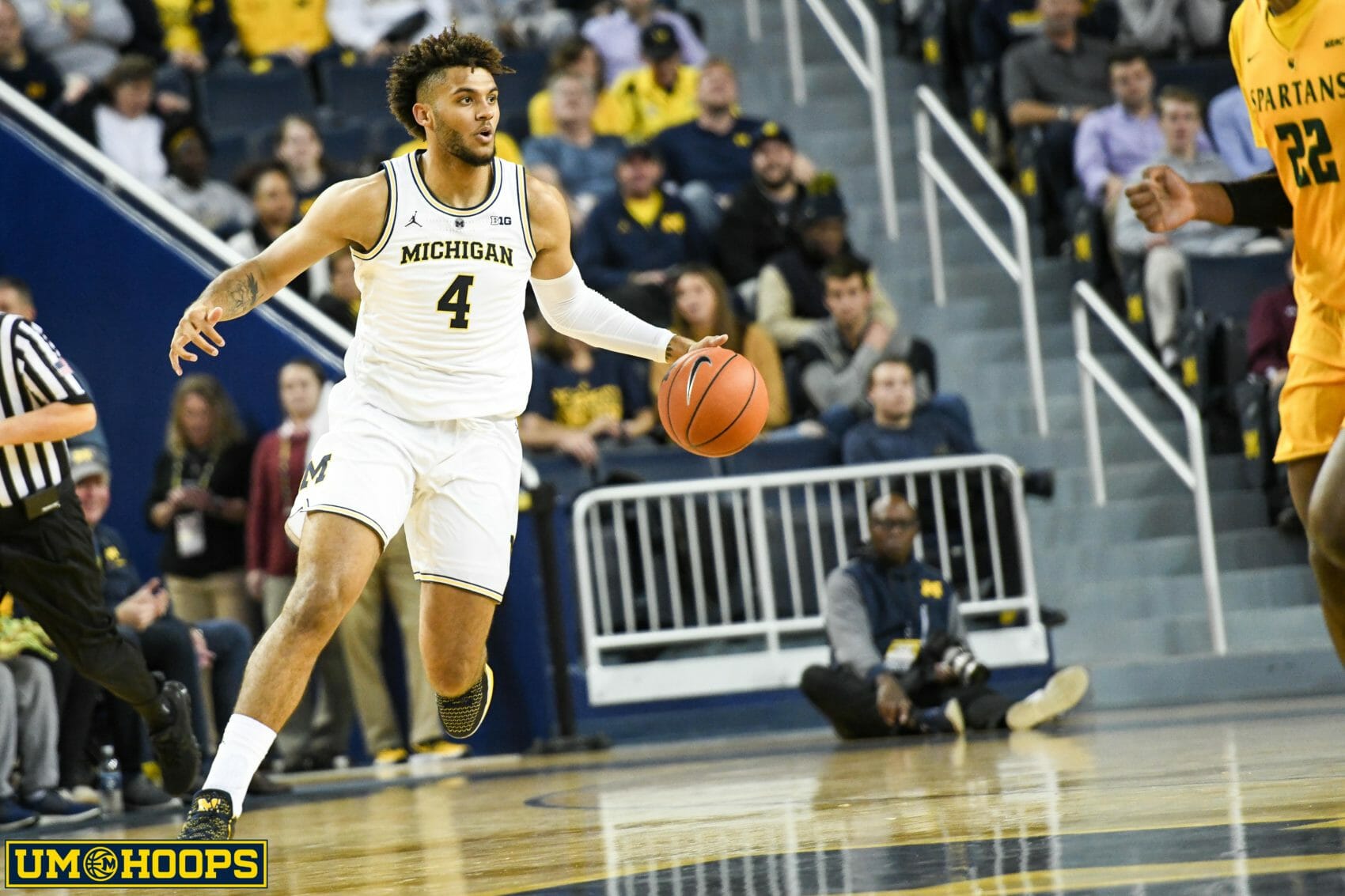 After 226 days, Michigan and Villanova will take the floor against each other on Wednesday night. The last time the two teams met, the Wildcats ended the Wolverines’ hopes at a national title in a 79-62 drubbing. Michigan was sent home to figure out what went wrong while Villanova celebrated its second championship in three years.

Wednesday, the Wolverines have a chance to make a statement on Villanova’s home turf.

Limited Time Only! Use promo code TRIAL to unlock a 5 day free trial before joining our community at UM Hoops.

“We’re in for a tussle there,” said John Beilein on Tuesday. “It’s gonna be a great crowd at their new arena there that I’ve played in before when I was at West Virginia, but it’s been remodeled and it’s a tough ticket. Hopefully it’ll be a great game.”

The cheapest secondary market tickets available in the 6,501 seat arena start at $300.

The rematch is in some ways welcomed as a way to soothe the pain from the National Championship Game — if Michigan is able to find success. Beilein said it took him until this past Sunday to watch the film from that matchup, and even then, he couldn’t watch it with the sound on.

The players that were in that game and experienced the tough loss are ready for Wednesday’s rematch, perhaps to exact a bit of revenge.

“It’s a tough place to play, and we gotta be ready for it,” said junior center Jon Teske. “Right now, we’re competing every day in practice and the last couple days, practice has been good. Everyone’s been going hard and we know what’s at stake. We just gotta go in there and play our game. … We know that when we’re playing the best, we can beat anyone, so we just gotta go in there and just compete.”

Perhaps best remembered for his buzzer beater 3-pointer in the NCAA Tournament, sophomore guard Jordan Poole is off to a slow start this season and not meeting the hype that was placed on his shooting.

He’s averaging three points per game and has yet to make a trey — he’s 0-for-6 so far. His field goal percentage is just 10%, having made one on ten attempts in the first two games.

“I don’t think he’s had very good shots, actually,” Beilein said. “The teams that we have played right now have played primarily zone. He has not been able to really get open the way we’d like to get him open. We have to find ways to get him better and get him open, but he hasn’t really had good shots. I’m not concerned about it.”

With Michigan unlikely to face a zone defense against Villanova, it seems probable that Poole could find more offensive success on Wednesday.

And Poole is known for his confidence, so his roommate, sophomore forward Isaiah Livers, expects him to be back to his usual ways soon.

“He’s good,” Livers said. “He’s going through what any other college basketball player would go through. He’s just gotta slow it down and play his game.”

Michigan going small with Livers at the 5

Against Holy Cross on Saturday, Livers saw quite a bit of playing time as a small ball 5. Beilein said it was a choice made in reaction to the Crusaders’ big men popping on every ball screen, which Teske hadn’t practiced defending.

Wednesday, there’s a good chance Livers will see more time at the 5.

“(Villanova) will go small at times,” Beilein said. “This year, they’ve gone smaller than they’ve gone in the past, so we’re gonna try be as versatile (as) we can as a team.”

6-foot-8, 255-pound senior Eric Paschall started at the four for Villanova in last year’s meeting, but has been splitting his time between the four and five positions early this season.

Beilein is hoping to use Livers in a lot of different situations this season — potentially at the three, four and five — and one of his more important positions may be as a small center.

“I’ve been playing almost every position in Coach Beilein’s offense,” Livers said. “It’s been kind of a long week, I’ve kind of been learning new positions, but it’s (gone) pretty well and I see what Coach Beilein’s trying to do, so it’s kind of smart.”