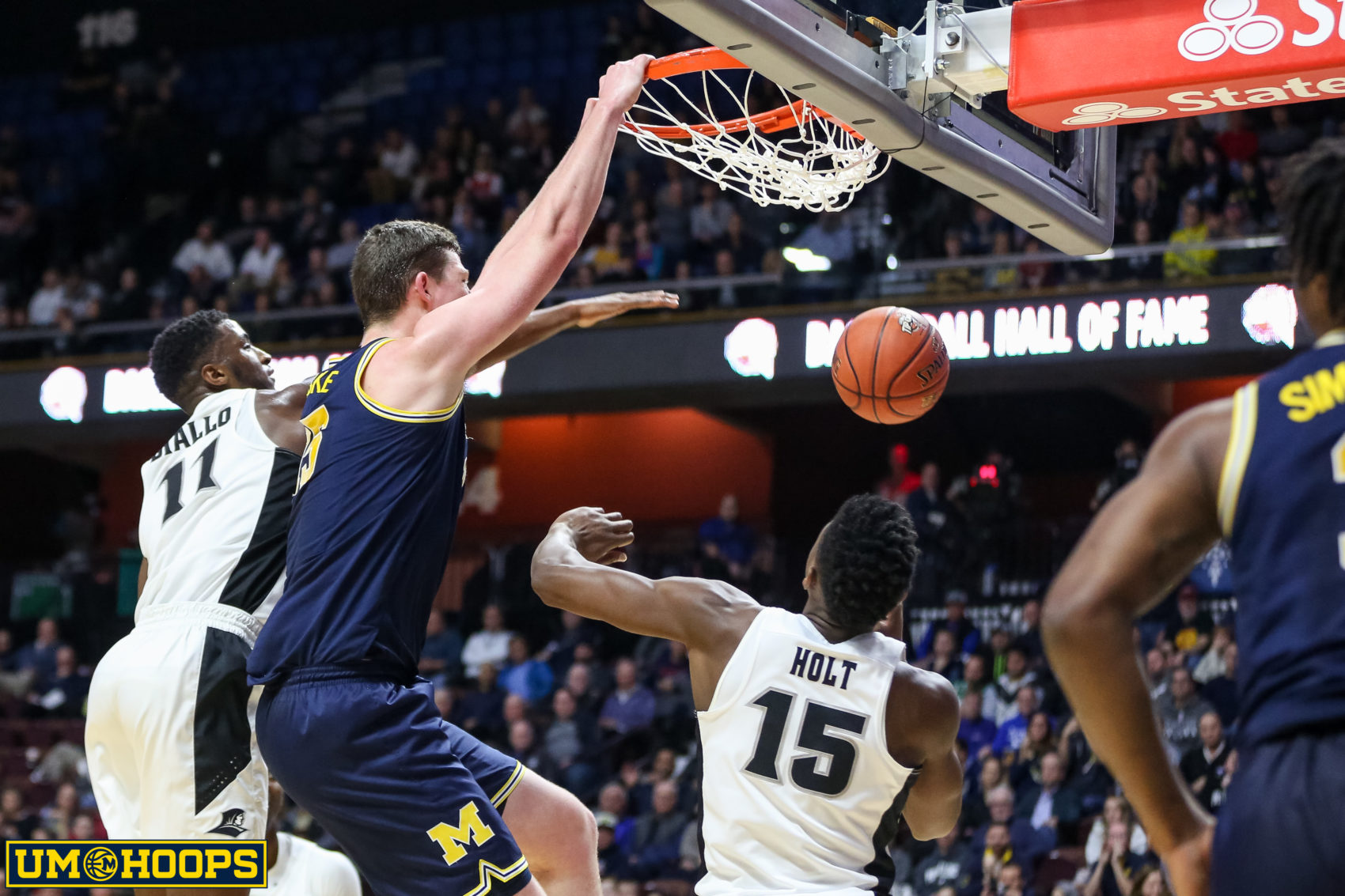 The NCAA released the first NET Rankings of the 2018-19 season today and Michigan checks in at No. 4 in the initial release.

The Wolverines are one of four Big Ten teams in the top ten, joining Ohio State (1), Michigan State (7) and Wisconsin (8).

We’re offering our best price ever on an annual subscription to UM Hoops at 50% off. That’s just $24 for the whole year or $2 per month! Click here to sign up today!


Only one Big Ten school is ranked outside the top 100 (Illinois at 125) which bodes well for the conference’s chances at a high volume of at large NCAA Tournament bids.

Here’s a full list of the Big Ten rankings:

Find the full ranking release here. The NET was announced by the NCAA this summer as a replacement for the RPI. It will be the primary metric used by the NCAA Selection Committee.

At the time, I wrote about how the lack of transparency behind the NET algorithm (among other things) could be a cause for concern.

This graphic released by the NCAA explains (in simple terms) what goes into the NET system.

Scoop. This is what the NCAA just sent out to D-I programs on its new rating system, the NET. pic.twitter.com/POU8f7ZSwe