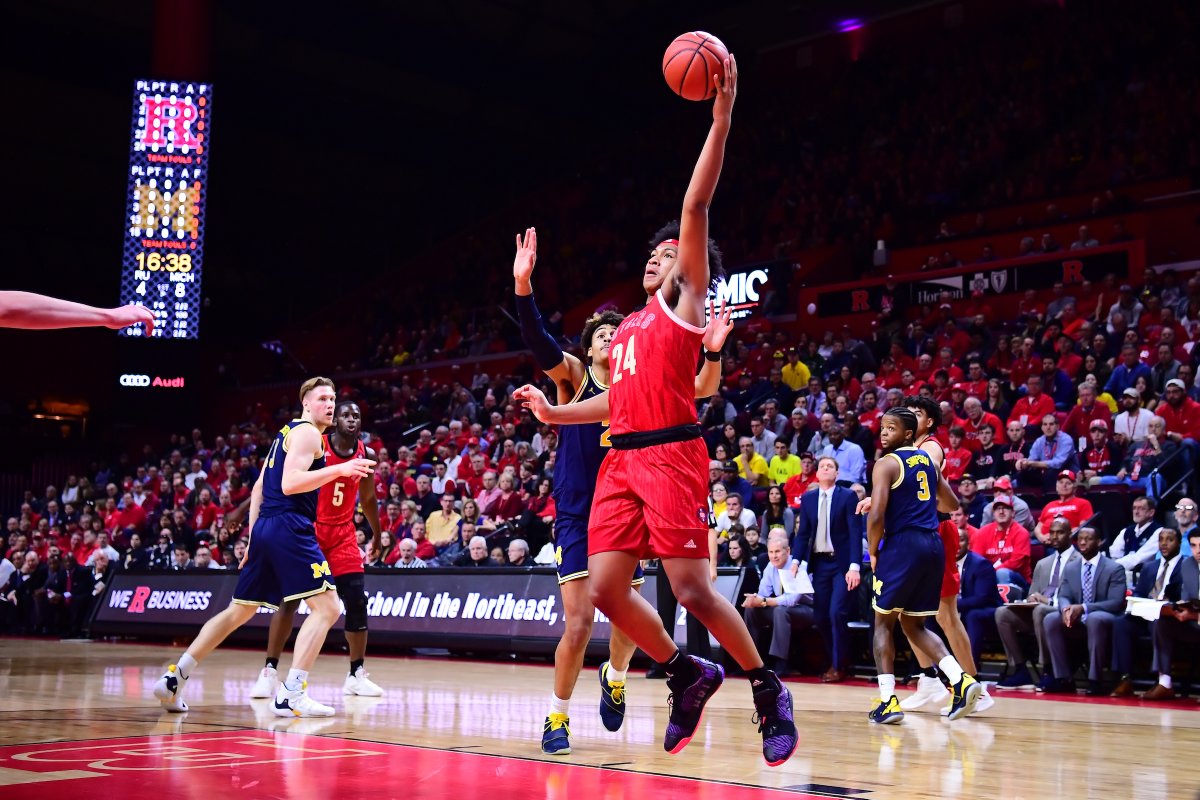 Michigan spent the last two days of practice hearing about all of the little things it didn’t do at Iowa.

The Wolverines responded with a near-perfect start on the road against a Rutgers team that is tougher than its reputation. Michigan scored 27 points in the opening 13 possessions and opened an early 17-point lead.

John Beilein was asked on Monday afternoon if he scripts the opening possessions of games. He said he doesn’t, but he couldn’t have drawn up a better start coming off a loss. I’d wager that he spent more time on Tuesday afternoon thinking about what could go wrong than what could go right, but the results carried the Wolverines.

Rutgers didn’t fold — it won the final 30 minutes of the game 55-50 — but the hot start was enough for Michigan to hold a lead of at least three possessions throughout. That’s something that can’t be taken for granted on the road in a league where Michigan State lost at Illinois on the same night.