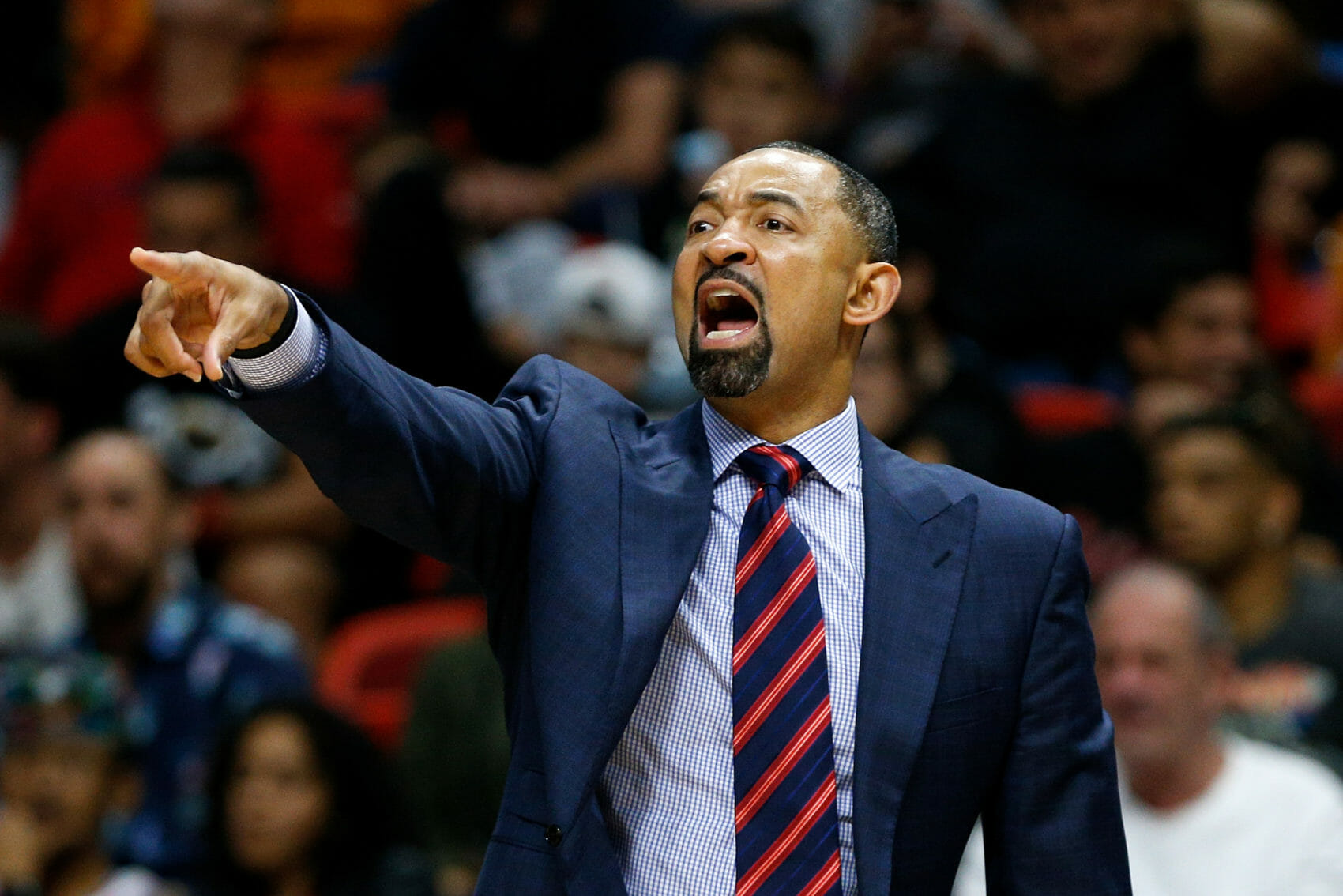 Howard played at Michigan from 1991-1994 as part of the Fab Five. He went on to play 19 years in the NBA, winning a pair of championships with the Miami Heat in 2012 and 2013. He transitioned seamlessly from veteran leader to assistant coach in Miami, serving six years as an assistant under Erik Spoelstra.

Warde Manuel interviewed Howard on Tuesday and offered him the job over candidates like assistant coach Luke Yaklich, Providence’s Ed Cooley, Butler’s LaVall Jordan and others.

Howard has received praise for his player development in Miami where he works primarily with the big men including Hassan Whiteside, Bam Adebayo, and Kelly Olynyk. He also is the Miami assistant coach most responsible for working with the defense. The Heat finished in the top-10 of the NBA in points allowed per possession in each of the last four seasons.

Howard has interviewed for several open head coaching positions in the NBA over the last few years, including the Lakers, Cavaliers, Knicks and Timberwolves. His only head coaching experience is in the NBA Summer League in 2016 and the NBA Africa Game in 2018.