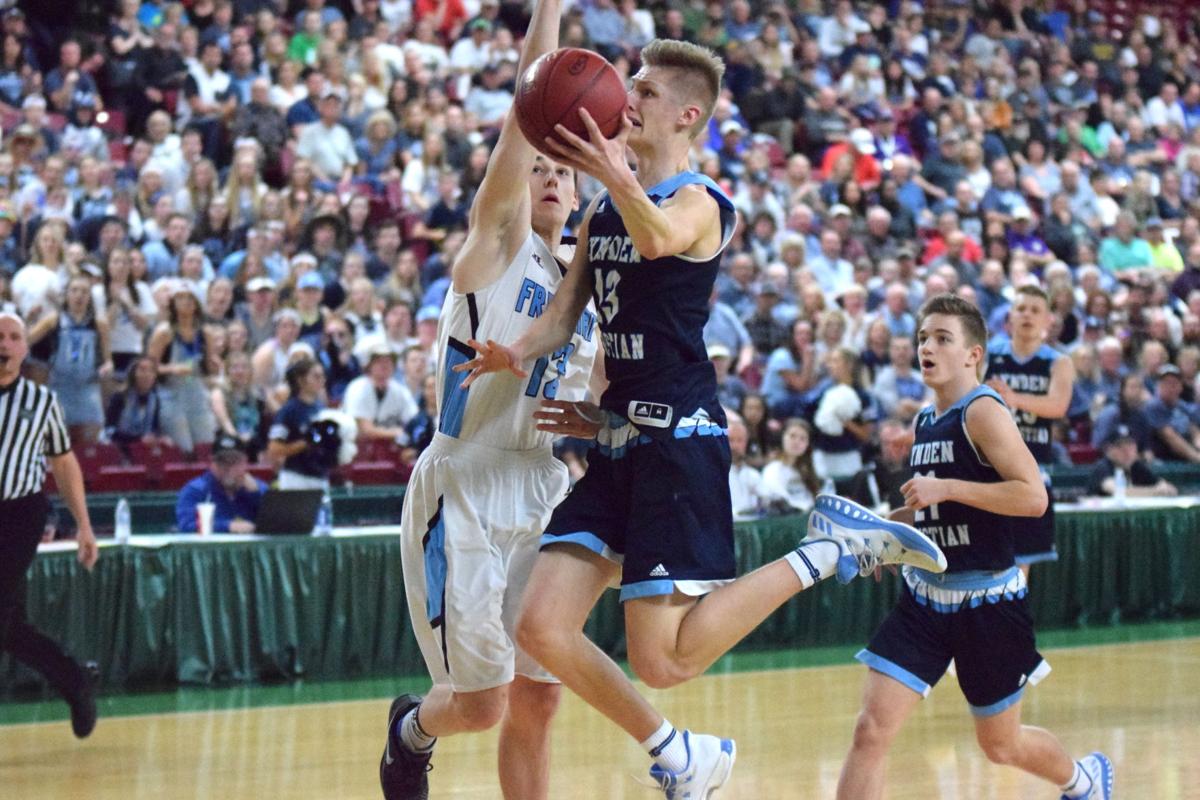 Bajema announced the news overnight and is the first official recruiting win for Juwan Howard.

Bajema is ranked 106th nationally and is known for his shooting stroke and versatility. He’s expected to be able to play multiple guard and wing positions in Ann Arbor.

Four-star wing Jalen Wilson remains uncommitted and plans to take official visits to North Carolina and Kansas. In the class of 2020, Zeb Jackson announced that he also plans to stick with his commitment.

Michigan only has 10 players on scholarship for 2019-20 which means that Howard has the option of adding three players to the roster. German wing Franz Wagner and Oakland grad transfer Jaevin Cumberland visited Michigan this summer and were targets for the old staff.