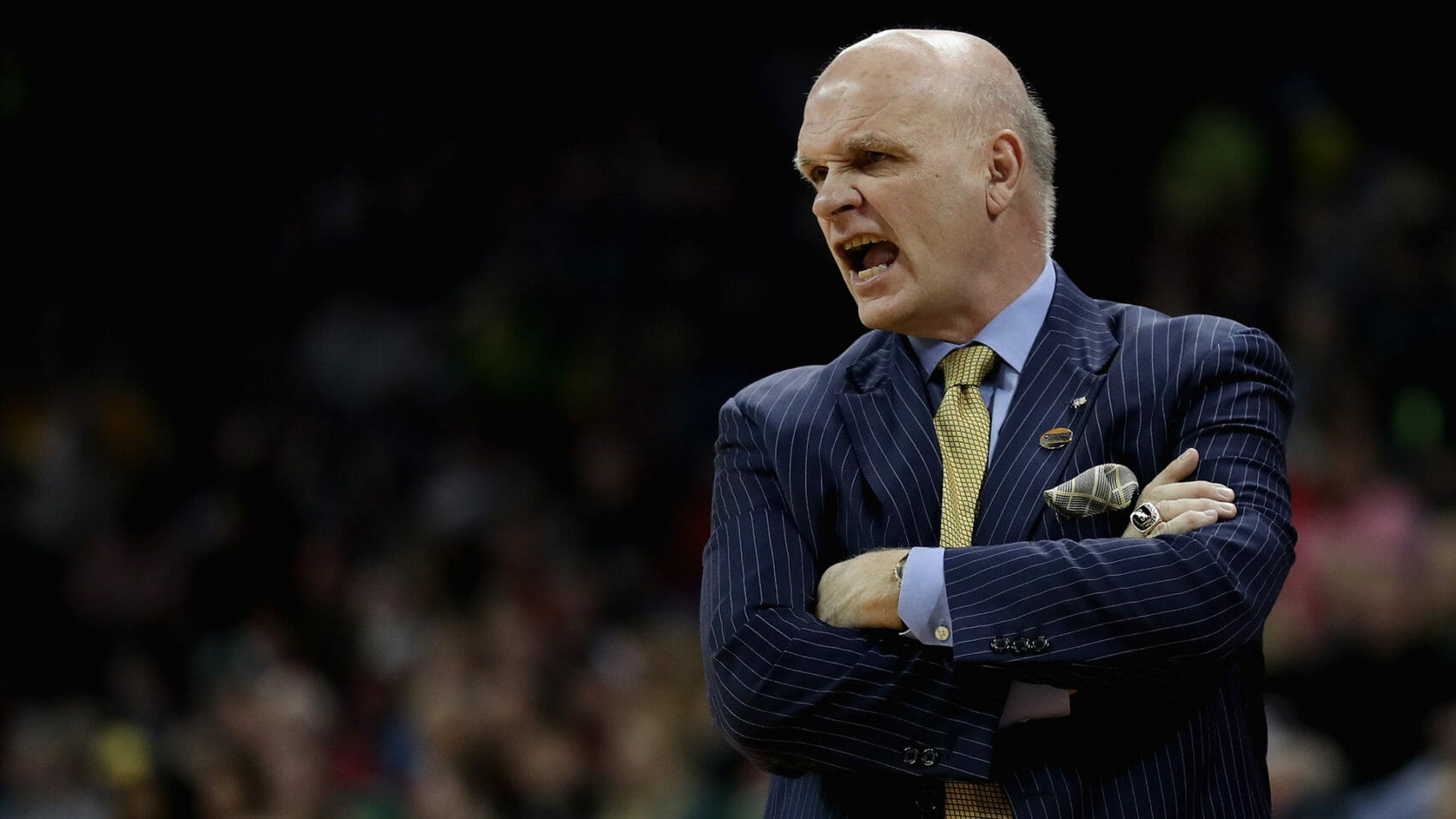 Martelli was Saint Joseph’s head coach for the last 24 years before he was let go this March. The 64-year-old coach was named Naismith College Coach of the Year in 2004 when he coached Jameer Nelson and Delonte West to a perfect regular season record and an Elite Eight performance.

With over 700 games of head coaching experience, Martelli is as experienced a wingman as Howard could ask for. He’ll be expected to show Howard, who has never been a college coach, the ropes of the collegiate game.

Martelli should also bring recruiting ties to the Northeast and Mid-Atlantic after operating in Philadelphia for over 20 years.

Martelli will join Saddi Washington, who is being retained by Howard, on Michigan’s bench. The Wolverines have one assistant coaching position left to fill and New York Knicks assistant coach Howard Eisley has been widely reported as a leading candidate for the final vacancy.