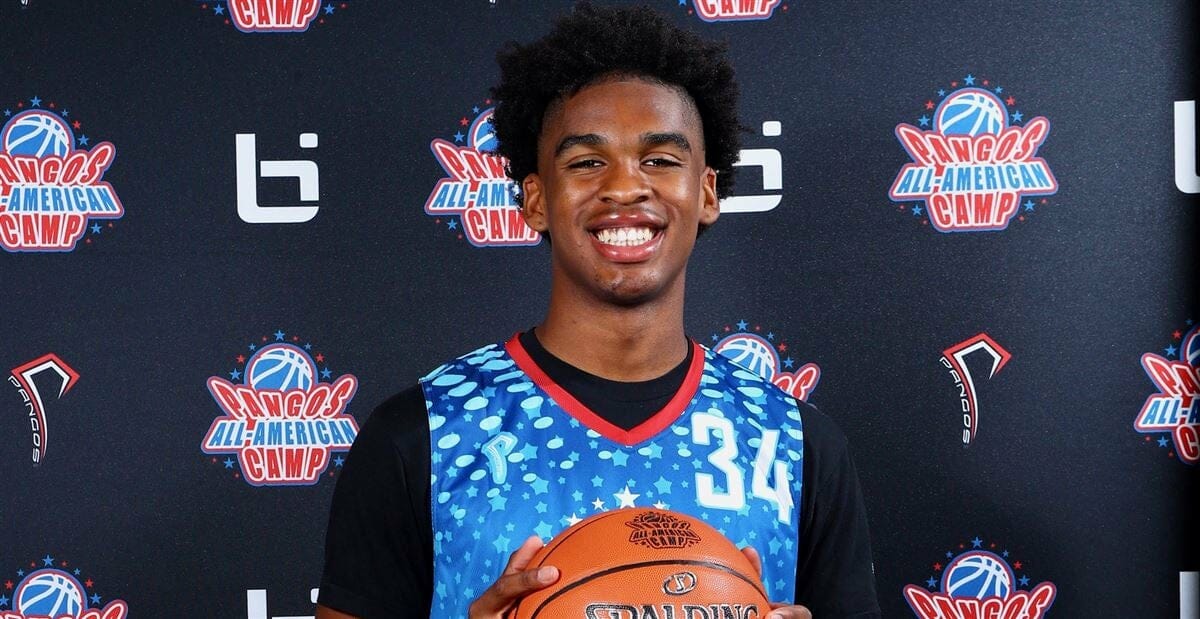 Boom! Top 5. Early bday gifts for everybody! God is Good! Thank you for everyone that helped through this process! pic.twitter.com/rbhtfpu3Vd

Christopher is one of the most dynamic scoring guards on the grassroots circuit. He averaged 21.4 points, five rebounds and five assists per game with Vegas Elite in the Nike EYBL. He was the first prospect that Juwan Howard offered after he was hired at Michigan.

Christopher has referred to Kentucky as his dream school in the past and he has family connections to Arizona State, where his brother plays, and Missouri, where his cousin is the strength coach.