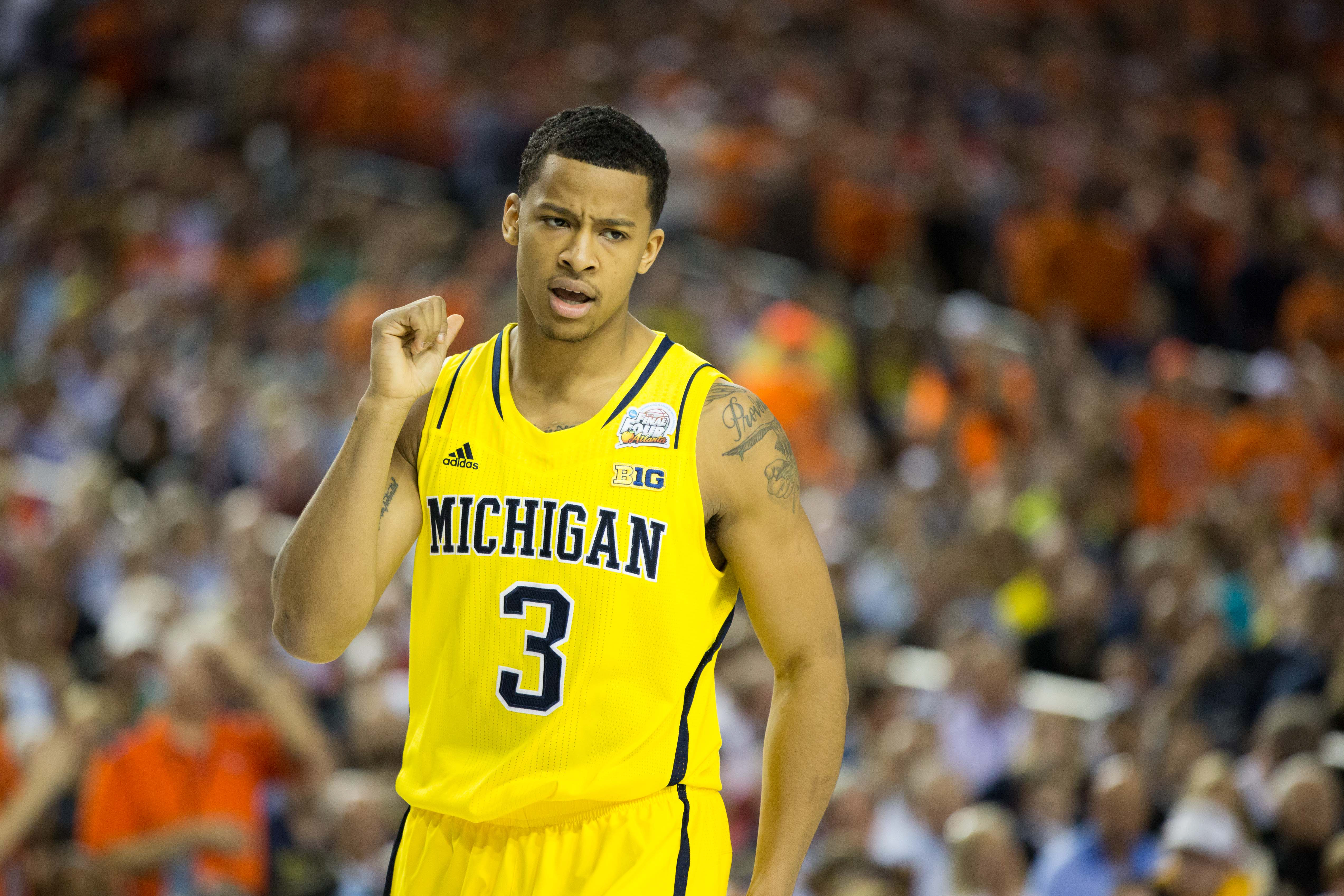 John Beilein won 278 games in 12 seasons at Michigan. He made the NCAA Tournament nine times, including two trips to the Final Four, and hung six banners in the Crisler Center rafters.

While the Beilein era came to an abrupt end in May, and the Juwan Howard era well is underway, the offseason doldrums of August are the perfect time to look back at the top players of Beilein’s generation. From his first commitment to his last team, we’ll go position-by-position and player-by-player to identify the best of the Beilein era.

Today, we start at point guard.

John Beilein designed his two-guard offense to account for the fact that he didn’t have a true point guard on his roster. Early on in his Michigan tenure, he faced a similar predicament.

While there’s no debate around the top spot on the point guard list — National Player of the Year Trey Burke is a no-brainer — there are arguments to be made for the other four spots.

Spike Albrecht will always be remembered for scoring 17 points in the first half of the National Championship against Louisville. His final year at Purdue will be the answer to a sports-themed trivia question for years to come.

The National Championship game is unforgettable, but Albrecht’s performance in the 2014-15 season — one of the most forgettable years of Beilein’s tenure — is why he deserves to be on this list.