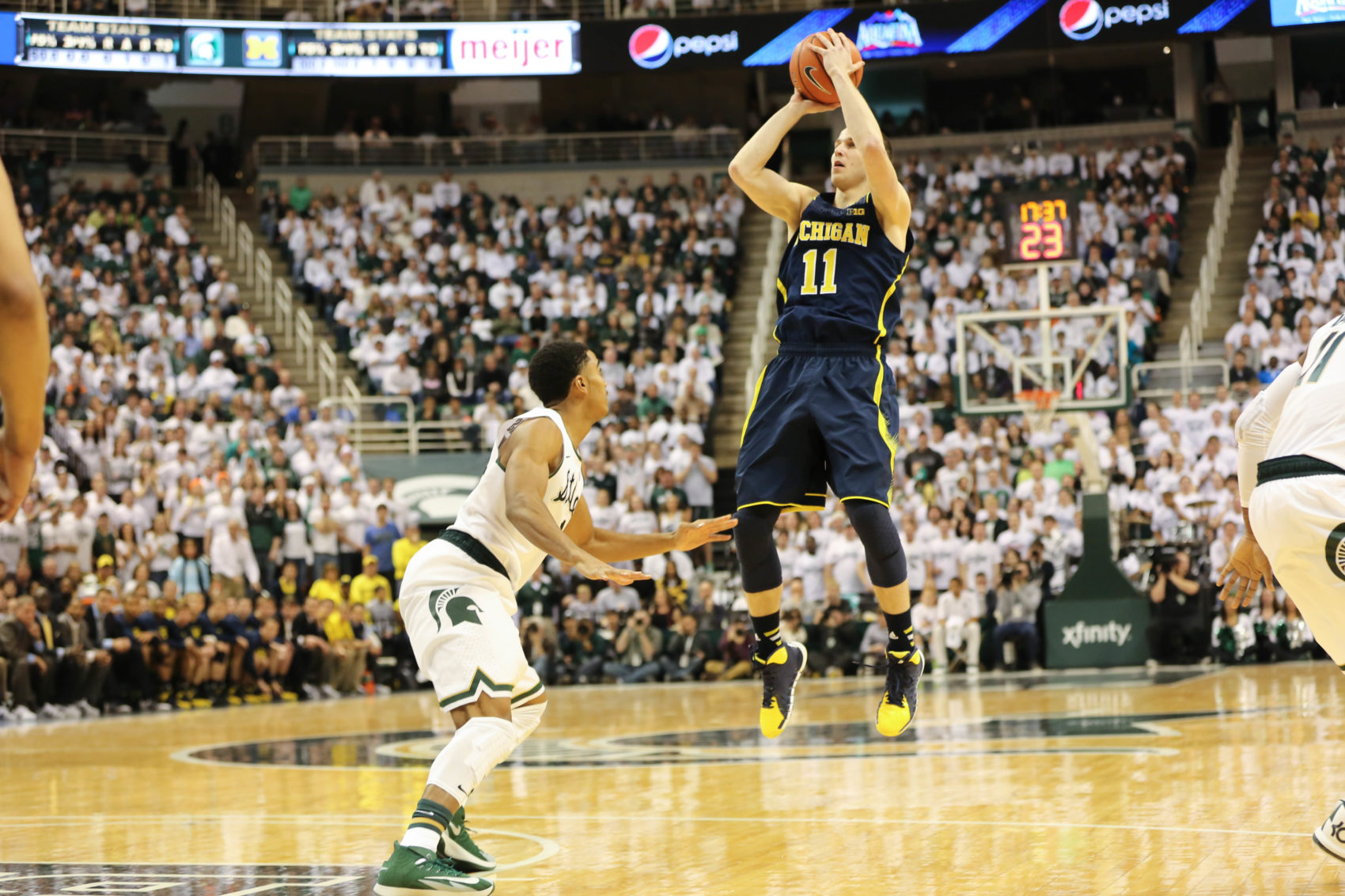 John Beilein won 278 games in 12 seasons at Michigan. He made the NCAA Tournament nine times, including two trips to the Final Four, and hung six banners in the Crisler Center rafters.

While the Beilein era came to an abrupt end in May, and the Juwan Howard era well is underway, the offseason doldrums of August are the perfect time to look back at the top players of Beilein’s generation. From his first commitment to his last team, we’ll go position-by-position and player-by-player to identify the best of the Beilein era.

The first thing that stands out about the shooting guard position under John Beilein is the consistency. During Beilein’s 12 years, there were two four-year players who featured at the position.

Stu Douglass wasn’t a full-time starter throughout his career, but he started at least 12 games in each of his four seasons at Michigan. Muhammad-Ali Abdur-Rahkman racked up 116 starts at the off-guard spot during his career, the seventh-most in Michigan history.

Between those constants, there were budding professionals. Nik Stauskas, Caris LeVert and Jordan Poole all found their way to the NBA and demonstrated what the two-guard spot in Beilein’s offense can look like at its best. Tim Hardaway Jr. played at the two-guard spot during his junior year, but we’re lumping him in with the wings for this exercise.

Coincidentally, this group also accounts for two of the three most iconic shots during Beilein’s tenure at Michigan.