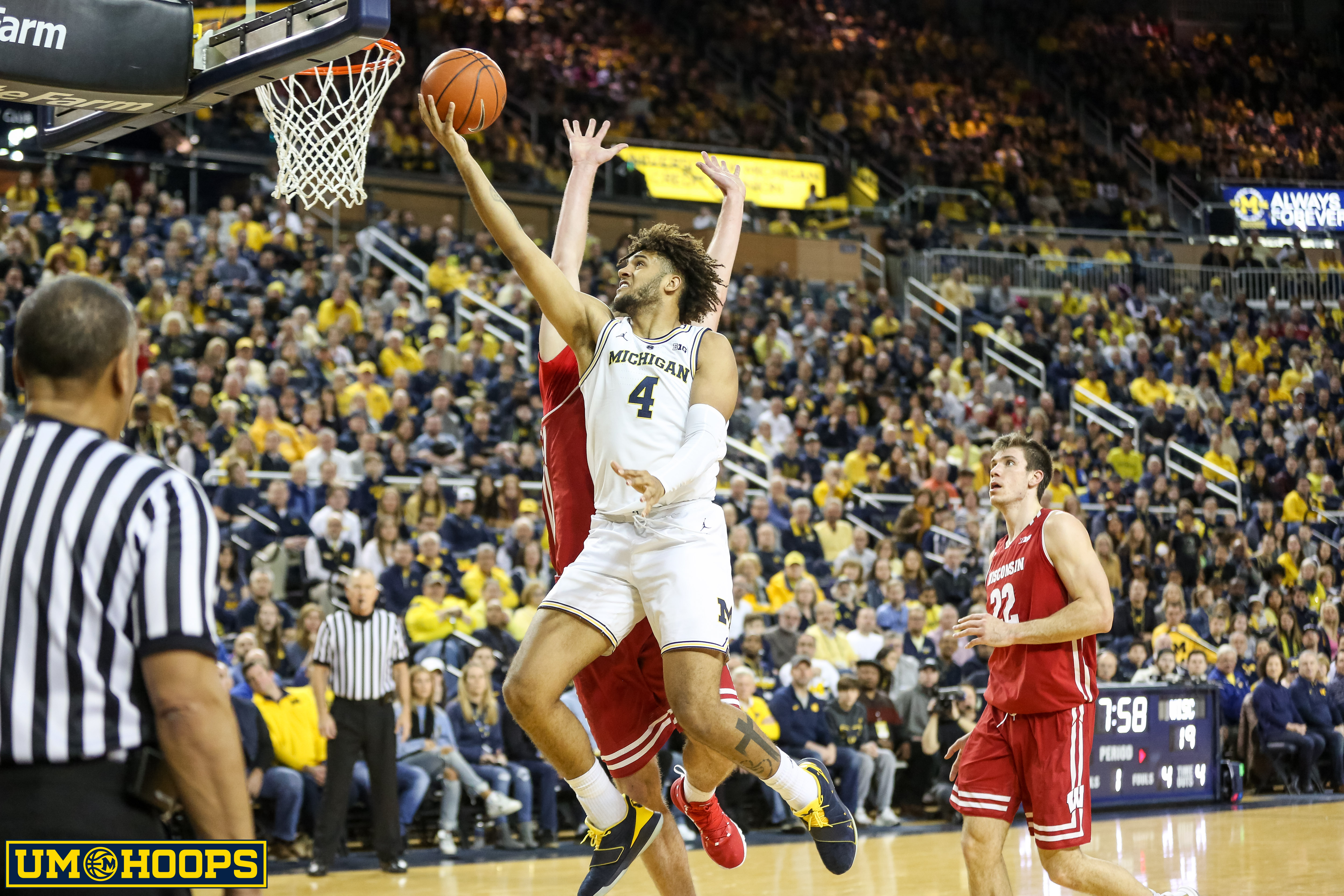 Michigan’s first game of the 2019-20 season is just under a month away. After a whirlwind summer and a coaching change, we decided to take a step back and examine Michigan’s roster in-depth, position by position.

Today, we look at the small forward position where Isaiah Livers is expected to step into a featured role. Previously: Point Guard, Shooting Guard, Center

Can Isaiah Livers create his own offense?

Expectations are high for Isaiah Livers in his junior year. He was Michigan’s most efficient offensive player and best 3-point shooter (42.6%) last season. Livers played a hybrid role that saw him log minutes at the three, four, and five positions and enabled John Beilein to play one of the shortest benches in college basketball. His positional versatility made him a dynamic weapon last season, but it makes it difficult to project how his game translates to a featured wing role.