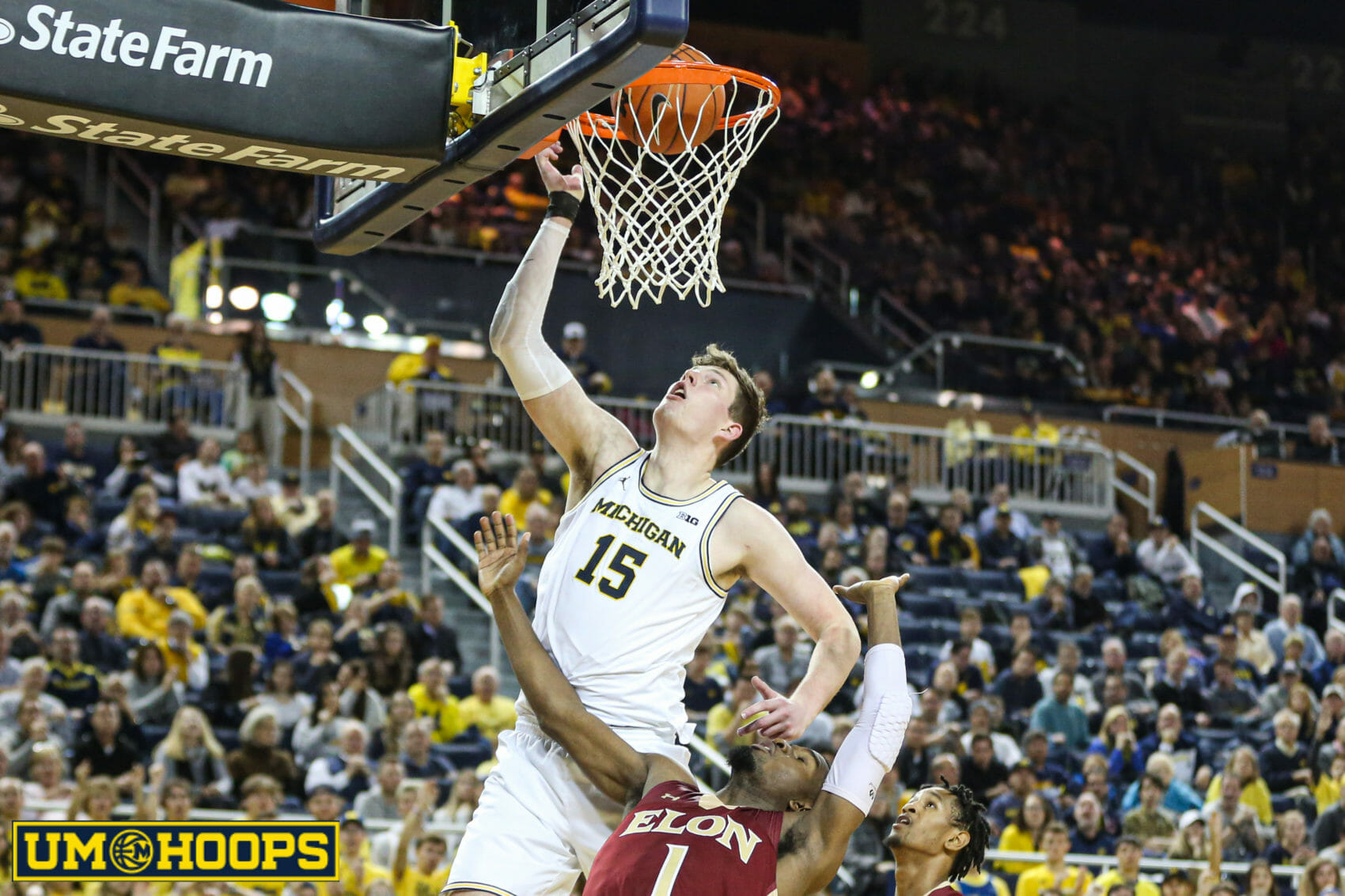 Non-conference play is in the books, and the Big Ten season resumes tonight. Michigan will dive back into league play on Sunday at Michigan State after an eventful first two months of the seasons.

There’s a lot to digest after 13 games of the season that saw the Wolverines win the Battle 4 Atlantis only to lose three out of four games in December. This offseason was defined by uncertainty, which makes it a great time to take a step back and evaluate Michigan’s roster on an individual basis.

“I don’t give grades right now,” Juwan Howard quipped on Sunday afternoon. “I’m not a professor or a teacher.”

Howard might not be up for it, but that doesn’t mean we can’t give it a shot. Previously: Guards

When Juwan Howard was announced as Michigan’s new head coach in May, all eyes turned to Jon Teske. Howard was an NBA big man for two decades, and he was sure to emphasize interior play more than John Beilein, who was notoriously abhorrent of post-ups. Teske was already one of the better, if underappreciated, big men in the Big Ten last season and one of the league’s best defenders.

Through 13 games, Teske has lived up to those expectations and built on his success, especially considering how much his role has changed.

As a junior, Teske’s offense came primarily out of rolls, pops, cuts and putbacks. He was, for all intents and purposes, a possession finisher. As a senior, Michigan plays through Teske more often in the post. He’s averaging four post-up plays per game, up from just one per game last season, and has been efficient. Among Big Ten players with at least two post-up plays per game, only Indiana’s Trayce Jackson-Davis has been more efficient with his back to the basket.

This plot of Teske’s offensive production shows how his role has expanded from last season.