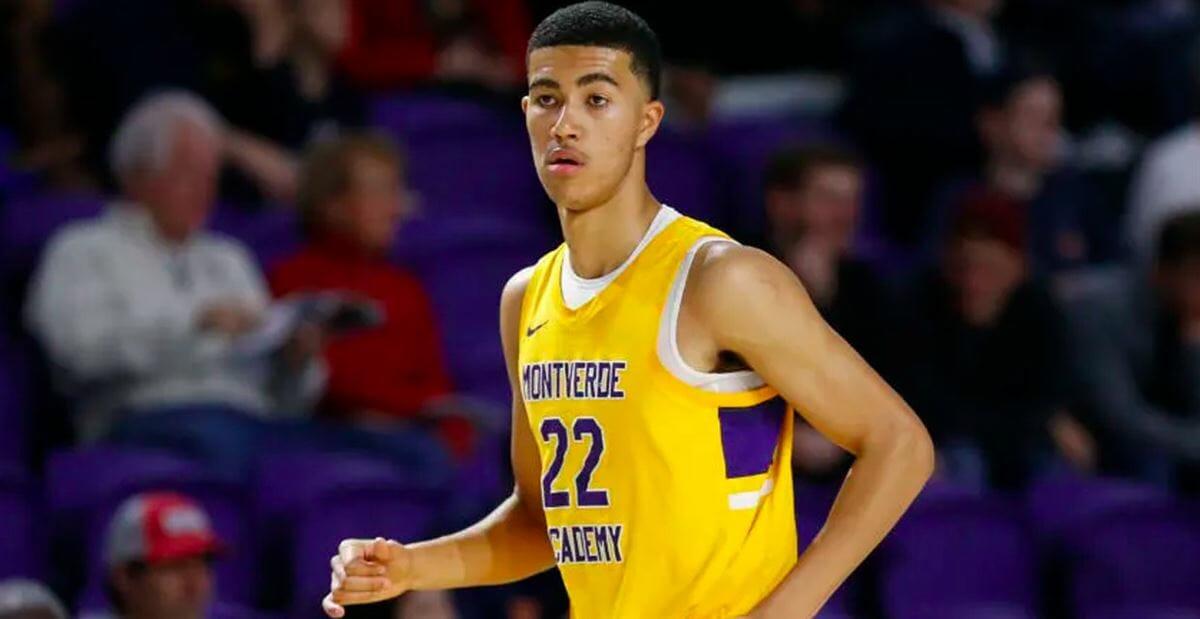 Juwan Howard landed the highest-ranked recruit of his Michigan tenure on Friday when Canadian wing Caleb Houstan announced that he would be attending Michigan. Here are five takeaways from Houstan’s commitment and what it means for Howard’s program.

1. Juwan Howard has established himself as an elite recruiter

It felt like Juwan Howard’s recruiting plan was unraveling from the seams on April 14th. Joshua Christopher spurned the Wolverines late on Monday night and Isaiah Todd announced he was heading to the G-League the next morning. The Wolverines were on the verge of signing one of the best classes in program history and everything fell apart in a matter of hours.

In the midst of an international pandemic that had brought the world to a halt. Pundits, fans and rivals lobbed questions about Howard’s approach, his program and his upcoming roster. Who could blame them? Howard was late to the game and had limited options. He spent a lot of time and effort recruiting players who other coaches avoided despite their talent. By mid-April, he understood why.

The question wasn’t about what happened, it was what would Howard and his staff do differently moving forward.

In the 200 days since, Howard has landed six commitments and landed the top recruiting class in the country with the early signing period less than two weeks away.