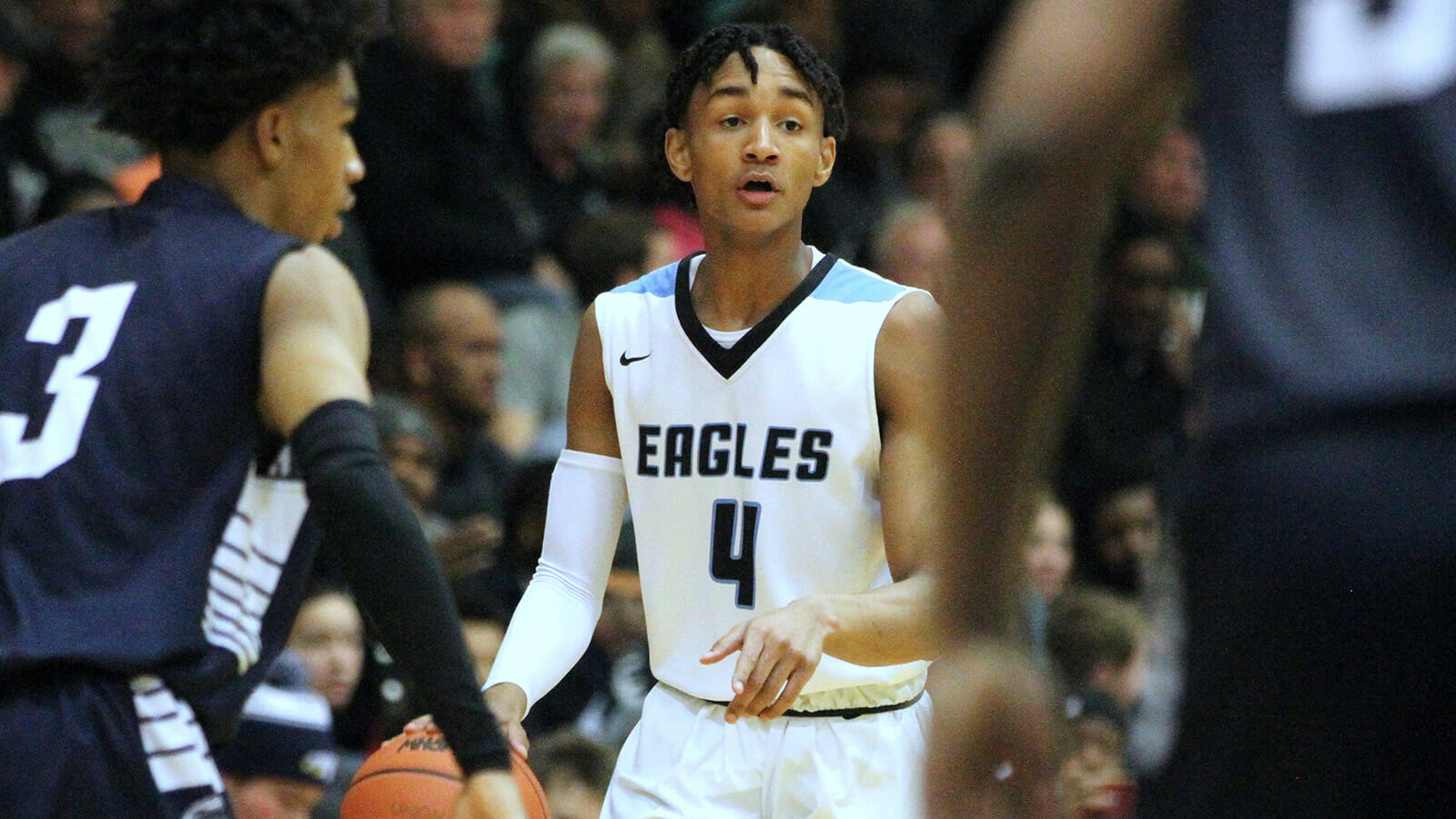 Juwan Howard welcomes the top recruiting class in the Big Ten to campus this fall. The incoming class features six four-star recruits including three McDonald’s All-Americans. To get to know each incoming prospect a little better, UM Hoops spoke to their former coaches to paint a clearer picture of what each incoming prospect will bring to the table in Ann Arbor. Today, we look at Grand Rapids Christian guard Kobe Bufkin. Previously: Frankie Collins

Editor’s Note: We are excited to introduce Tien Le, who will join Jared Greenspan as one of our beat writers this year. Le has extensive experience covering Michigan sports including two years on the Michigan hockey beat and we are excited for him to get started.

A part of the second-ranked recruiting class in the nation, Kobe Bufkin knows the expectations put on him and his freshmen peers.

Bufkin, an All-American and the 45th-ranked player in the class of 2021, welcomes it, actually.

But while most of his freshmen teammates have more defined roles — Caleb Houstan and Moussa Diabate are expected to fill in vacancies left at the wing and frontcourt positions — a crowded backcourt puts a question mark on exactly how much Bufkin is expected to contribute.

Between seasoned players like Eli Brooks and DeVante’ Jones, rotational returnee Zeb Jackson, and even fellow freshman Frankie Collins, there’s no shortage of competition for minutes in the backcourt. Many in the same situation would get discouraged or frustrated, but those who know Bufkin best know it’s the opposite.

“He’s a kid that wants to compete,” Eric Taylor, his head coach at Grand Rapids Christian said. “I think when he sees ‘Ay man, I’m sitting on this bench. I’m not getting into the game.’ I think that’ll just encourage him to work that much harder.”

Bufkin’s work ethic was already one of the standout qualities Taylor made sure to note, but it’s his exceptional competitiveness that drives his improvement.

“The biggest thing I see with him is he’s a sponge,” Taylor said. “He loves the game.”