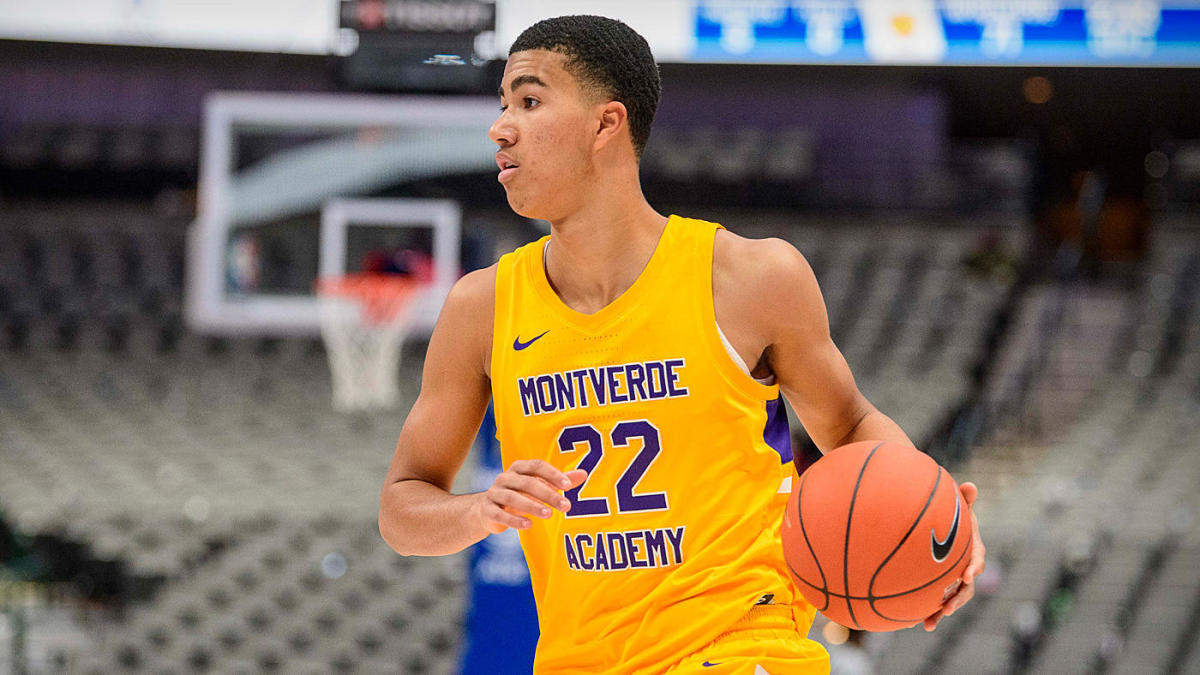 This approach is easier than a position-by-position preview because those often get bogged down into a debate simply about what position each player plays. Today we check in at No. 2 Caleb Houstan. Previously: Eli Brooks, DeVante’ Jones, Moussa Diabate, Brandon Johns Jr., Terrance Williams, Kobe Bufkin, Frankie Collins, Zeb Jackson, Will Tschetter, Isaiah Barnes, Adrien Nunez, and Jace Howard.


A year ago, I ranked Hunter Dickinson fifth in this feature, and I don’t want to make the same mistake again. Michigan’s freshman class features prospects from seemingly every basketball background, including small schools, international prospects, local talent, major prep schools, and everything in between. Some incoming prospects played entire seasons last year; some had their senior year canceled and only played showcase games with a “club team.”

Caleb Houstan’s development was relatively unfazed. He played close to an entire season with Montverde and even went overseas this offseason with Team Canada. The 6-foot-8 wing has been a household name for years but still seems to add something to his game every time he’s on national television.