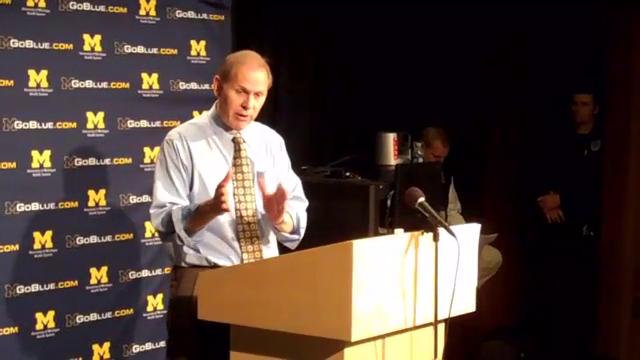 Also make sure to check some of the other post-game material, including the post-game chat wrap from David Merritt and video of Darius, Stu, and Zack talking about the win. Notes and quotes from the above video after the jump.