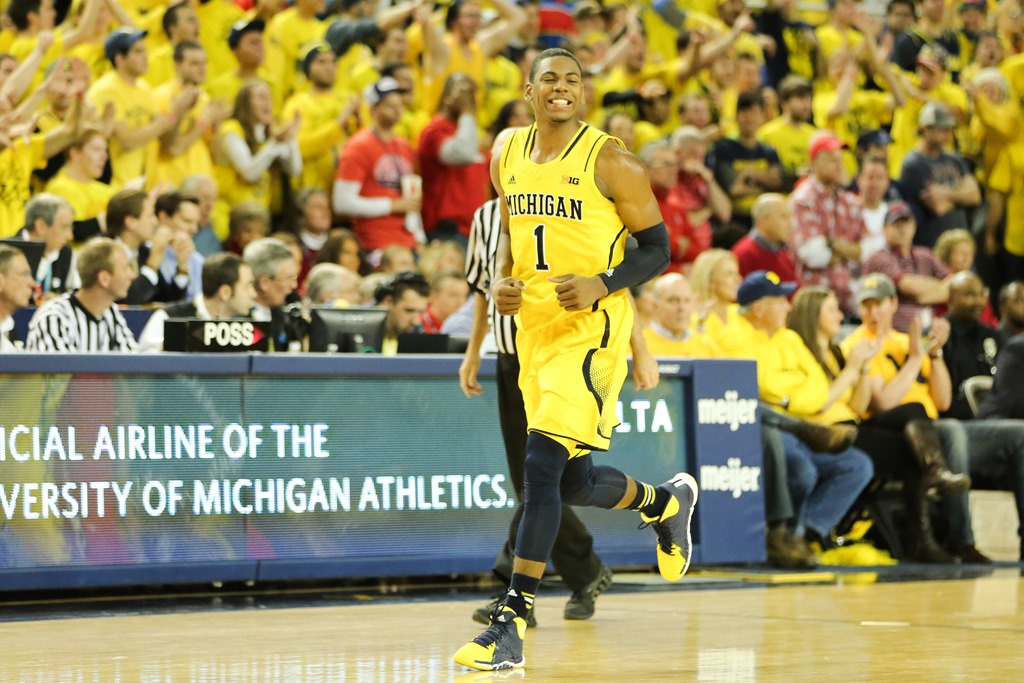 Glenn Robinson III left Michigan after his sophomore year and was selected by the Minnesota Timberwolves with the 40th pick in the NBA Draft. Being selected in the second round meant that Robinson wasn’t guaranteed a contract and with an NBA offseason filled with roster moves and trade, his status was up in the air until today.

Yahoo! Sports’ Adrian Wojnarowski is reporting that Robinson signed a guaranteed contract with the Timberwolves and will join the team at the start of training camp.

Robinson averaged 7.7 points and three rebounds per game with the Timberwolves during the NBA Summer League. He’ll join a young Minnesota roster that features No. 1 pick Andrew Wiggins, first round pick Zach LaVine and last year’s No. 1 pick Anthony Bennett.