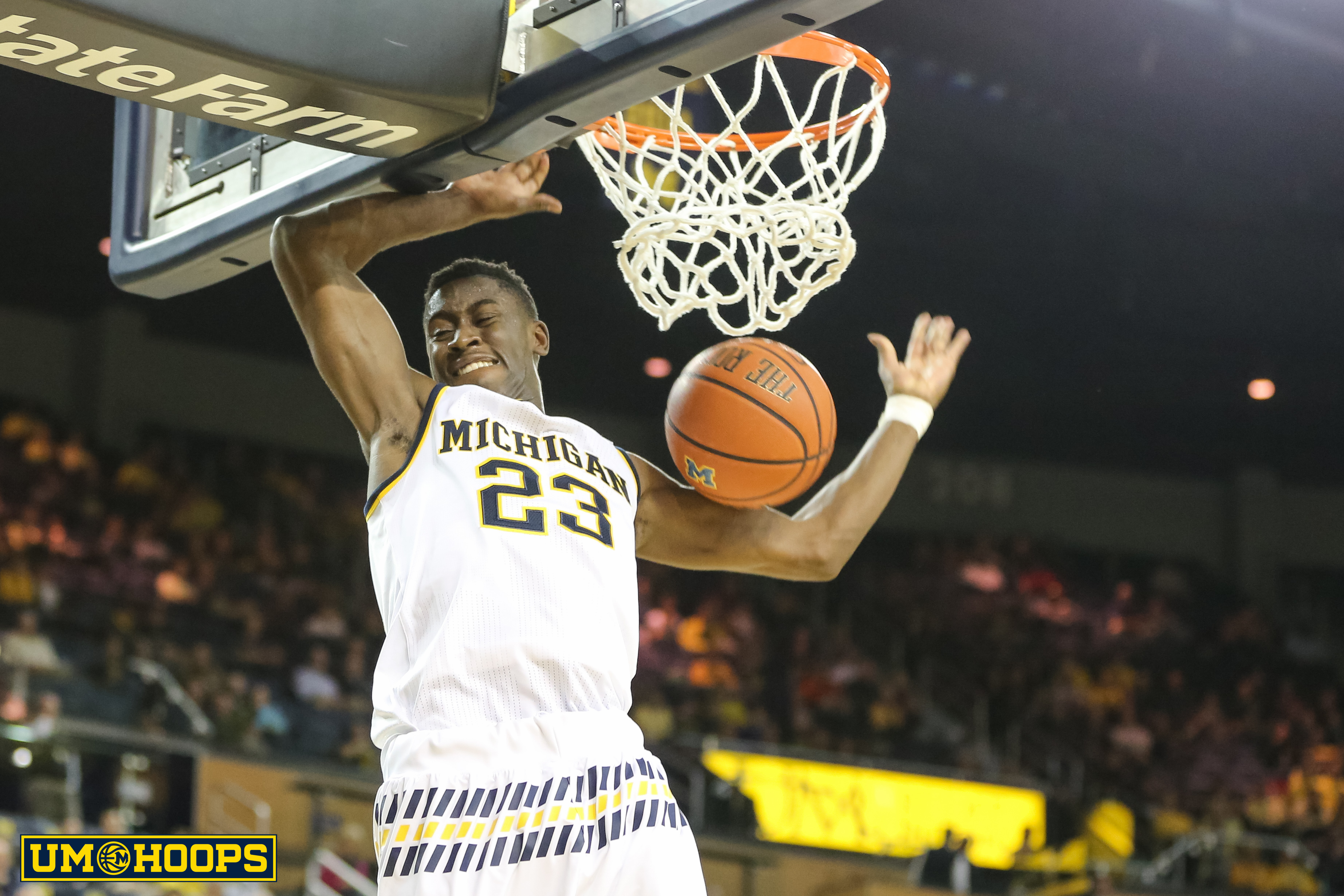 LeVert is averaging 14.5 points, six assists and four rebounds per game through two games this season. Before he injured his foot in 2014-15 he was leading Michigan in points, rebounds, assists and blocks.

LeVert is one of 10 Big Ten players on the list. Indiana (3), Maryland (2), Wisconsin (1), Michigan State and Purdue are also represented. The last Wolverine to win the John Wooden Award for National Player of the Year was Trey Burke in 2012-13.

# indicates player selected as a 2014-15 Wooden Award All American