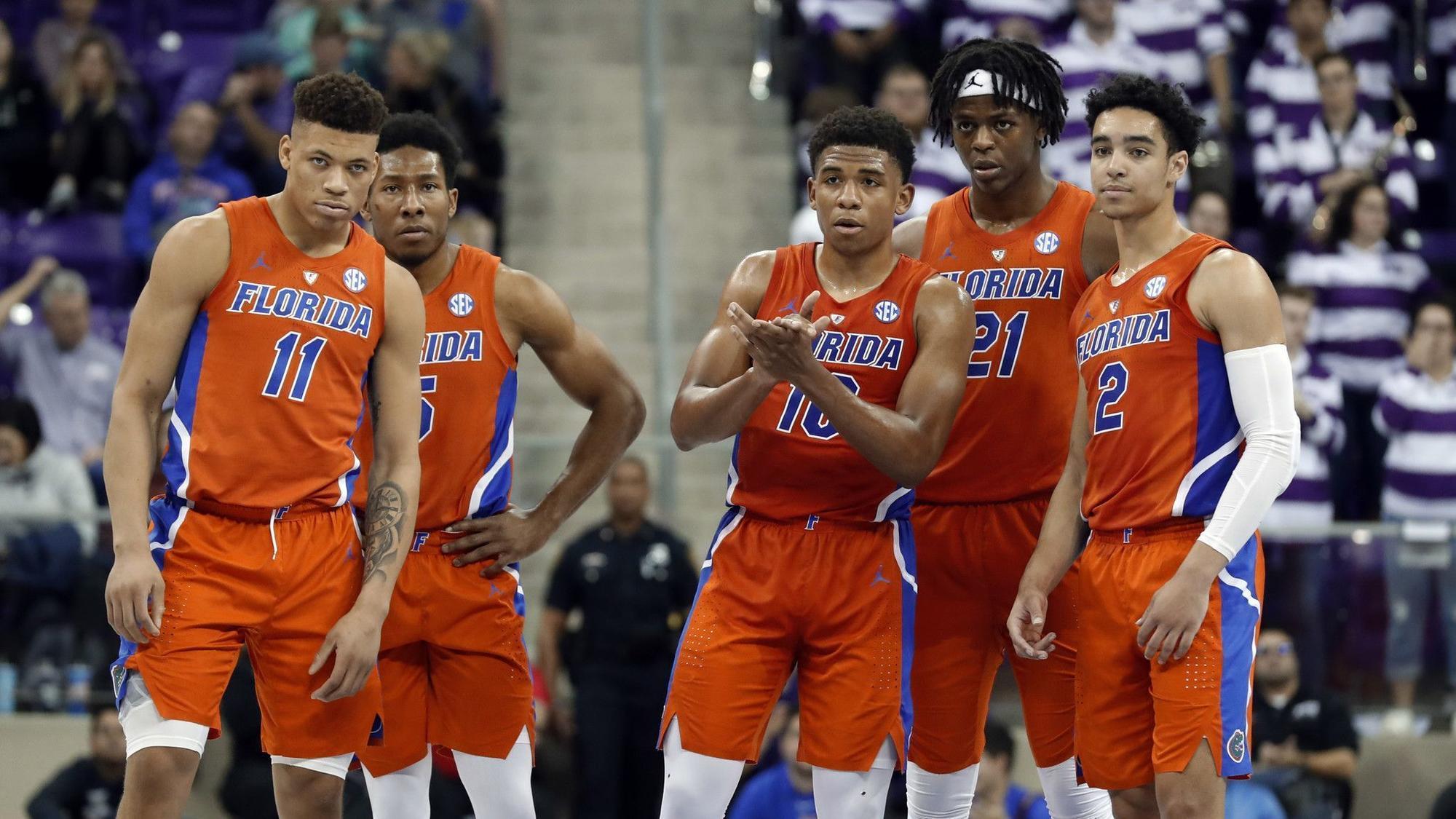 Coaches and players from Michigan and Florida downplayed some of the perceived similarities between their two teams on Friday afternoon, but everyone agreed Saturday’s second-round matchup will feature two of the better defenses in the NCAA Tournament.

Both programs recruit similar players — Ignas Brazdeikis, Noah Locke and Andrew Nembhard were targeted by both programs — and have connections between their coaching staffs.

They’ve also had very different seasons. Florida had to play its way into the NCAA Tournament with critical late wins and spent Selection Sunday hoping to hear its name on the Selection Show. Michigan was a top-10 program all season that always expected to reach this point.

On Saturday evening in Des Moines, none of that matters anymore. The two teams will play for a trip to the Sweet 16 in what will be a defensive battle that comes down to late-game execution.